It is difficult being far from extended family especially in times of need. When Léah was ill, we couldn’t just call Grandma and Grandpa to come over and take care of the younger ones. In those situations and on a day-to-day basis, we feel extremely fortunate that we have “adopted” an extended family member like Isa.

Isa is originally from Nicaragua and lives just across the street from us. She could not possibly have a bigger heart and would help us out at a moment’s notice. She loves the kids and they love her. Isa doesn’t speak a word of English so it forces me to practice my limited Spanish. She is in her early twenties and like many Nicaraguans, had no choice but to leave her country of birth to find a better life elsewhere.

Some facts about Nicaragua: 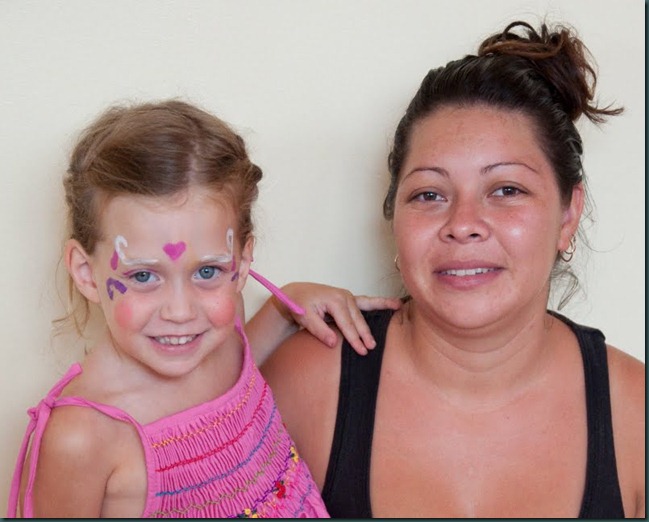 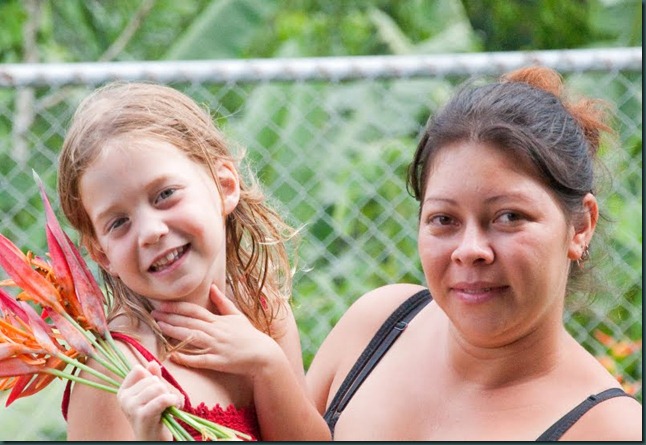