We are nervous every time we get behind the wheel of our car. It is not so much the tight, winding roads barely wide enough to be considered two lanes, or the lack of guardrails to prevent cars from perilous drops into valleys miles below, or the idea of the roads disappearing in sudden floods during the rainy season. The real fear factor when it comes to driving in this country is the other drivers; their lack of fear – playing chicken with oncoming traffic on blind turns, passing stopped school buses at double the speed limit – only increases our terror.

Did you know that the traffic-related death rate in Costa Rica is twice as high as Canada’s? 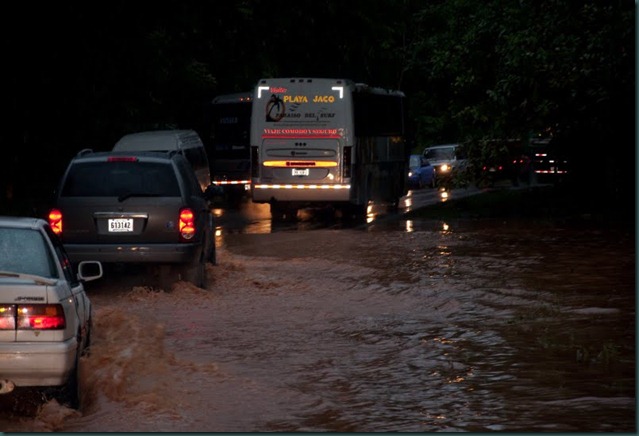 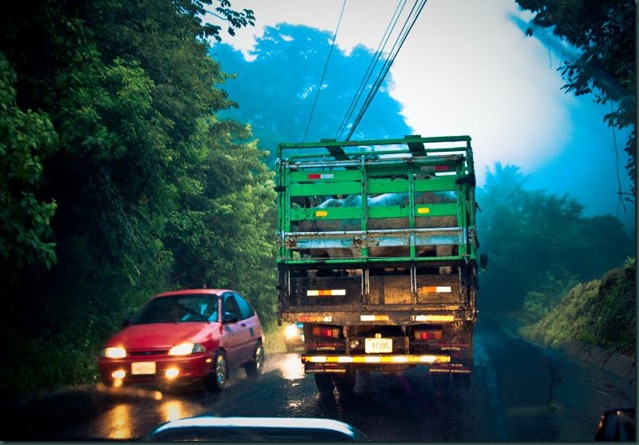