On July 8, we saw U2 perform for a crowd of 80,000 people in Montreal in an open-air stadium built just for them (funded in large part by U2’s own money). We arrived in Montreal a week before the concert and immediately felt how pumped the city was for their arrival.

Here is a picture of the balloon that they erected over one of the Metro stations close to the site of the show: 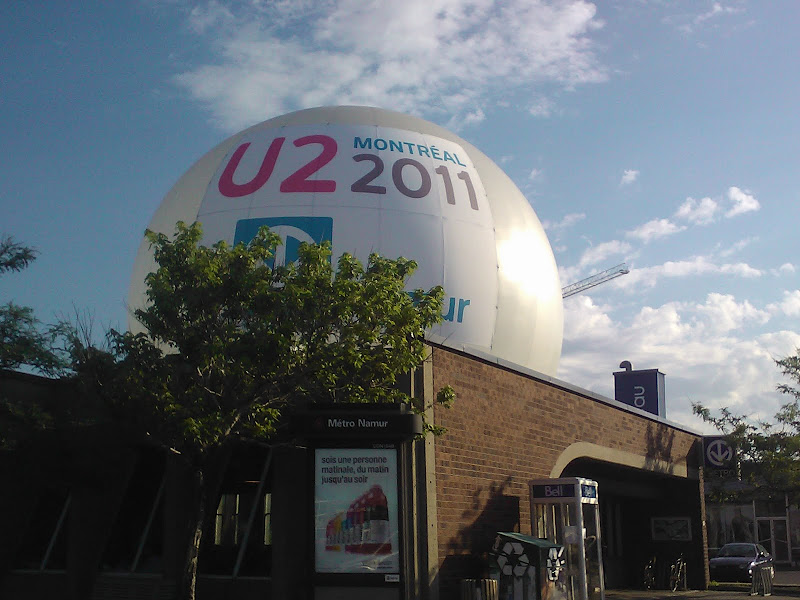 The public transportation was madness getting to/from the concert. 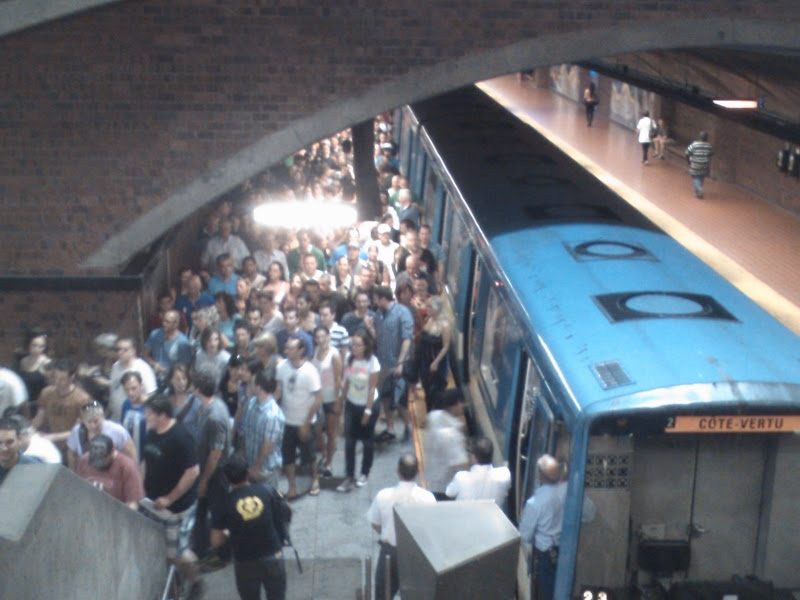 Léah was ecstatic that a last minute ticket became available for her to join us. 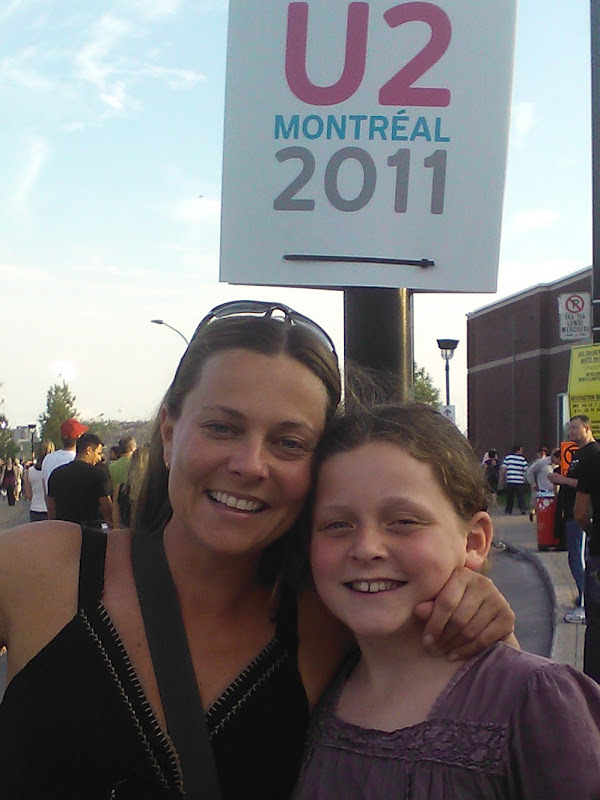 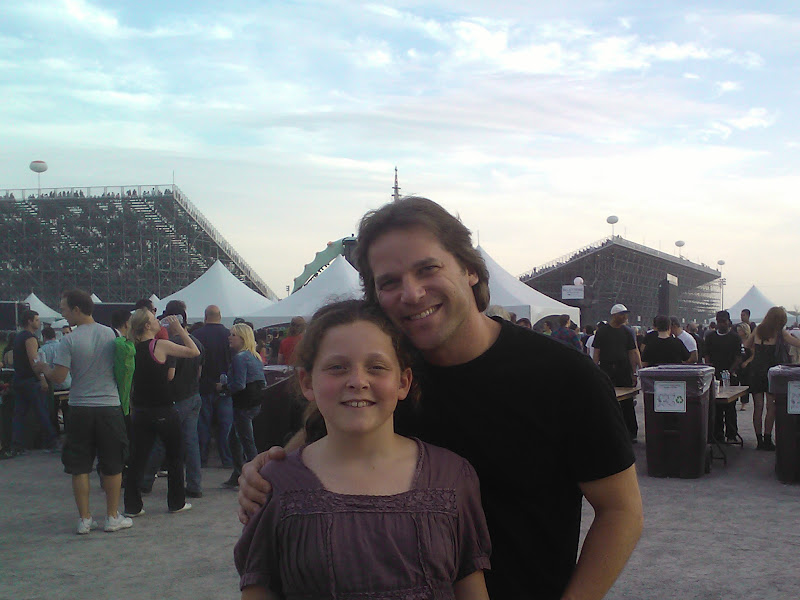 The centerpiece of the stadium consisted of a cylindrical video system of interlocking LED panels and a steel structure rising 150 feet from the floor over a massive stage with rotating bridges designed to give the titular 360 degree experience. 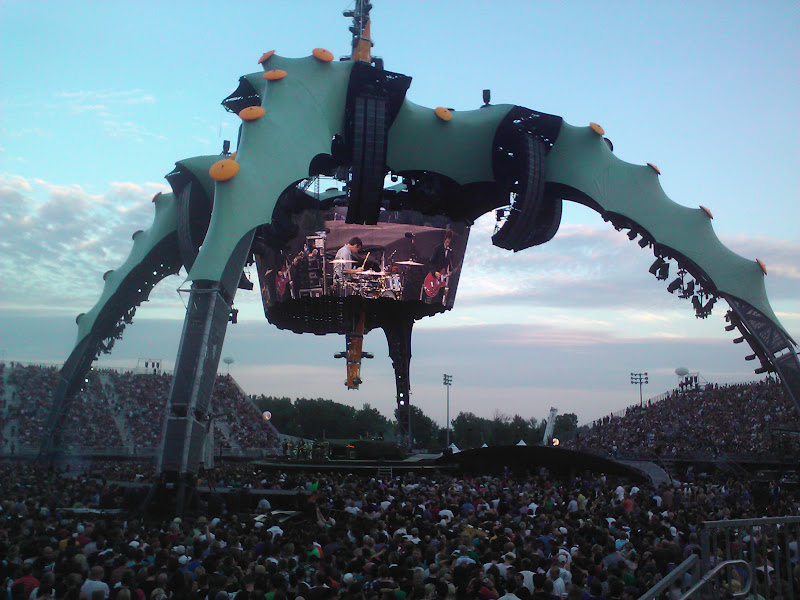 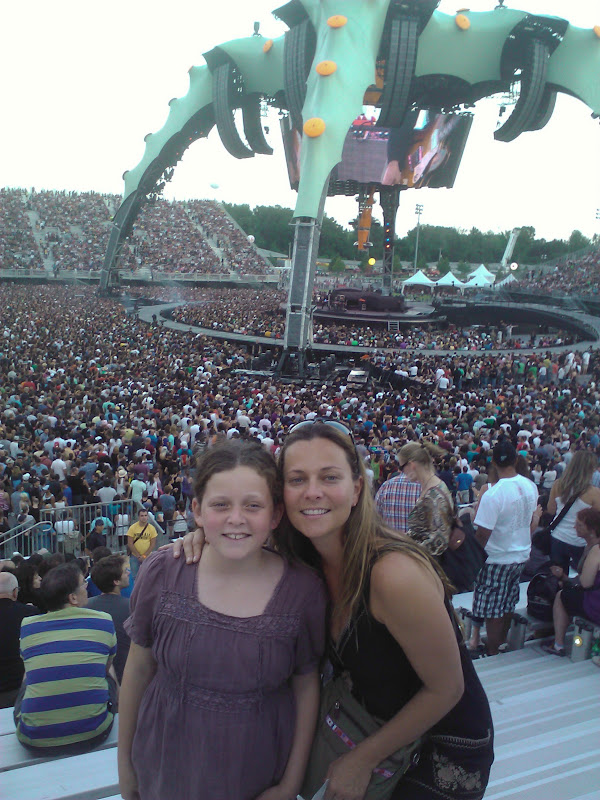 It was truly a spectacular show. 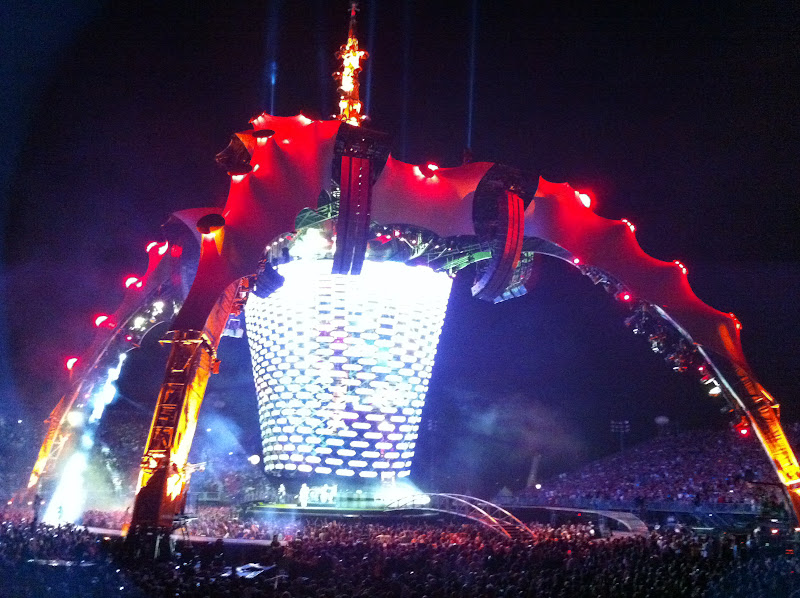 During the summer, each month brings the availability of a different fruit or vegetable. On Vancouver Island, May/June is the time to go strawberry picking. 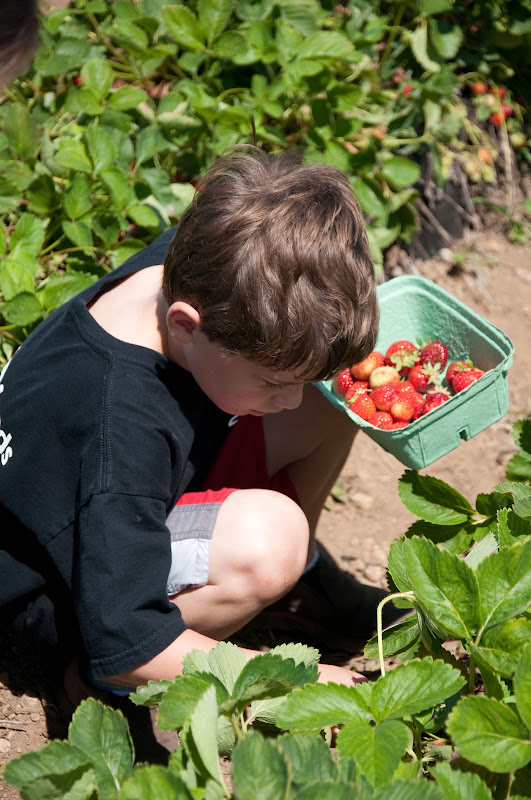 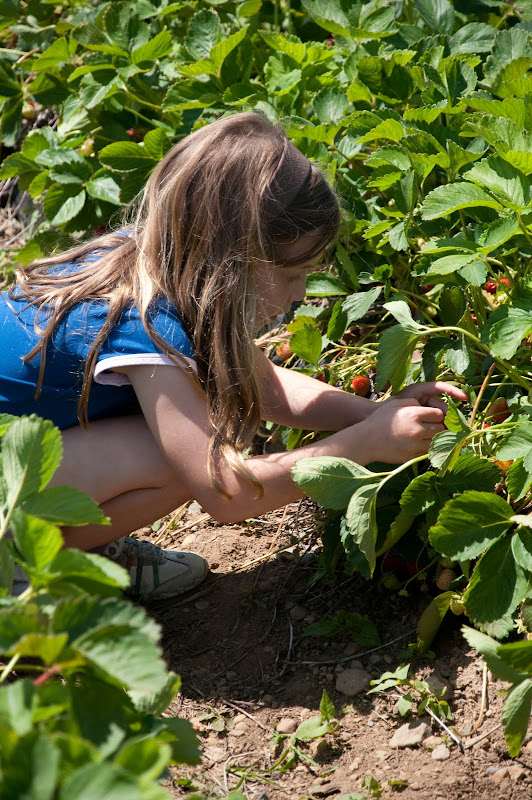 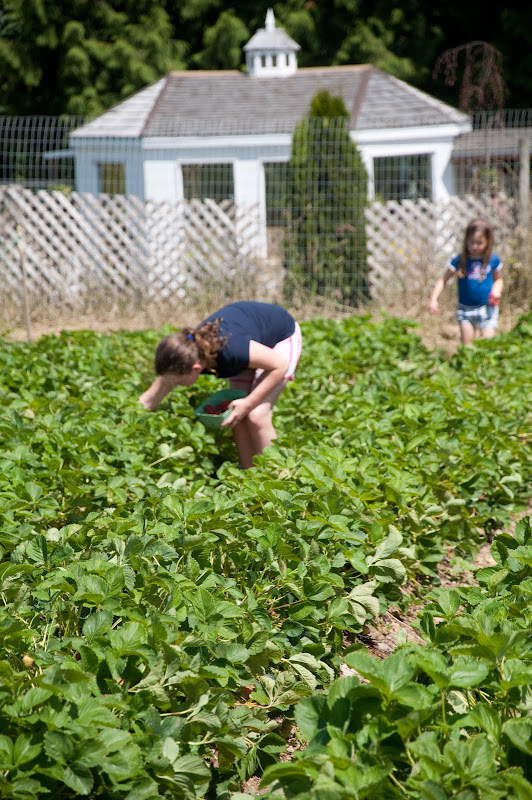 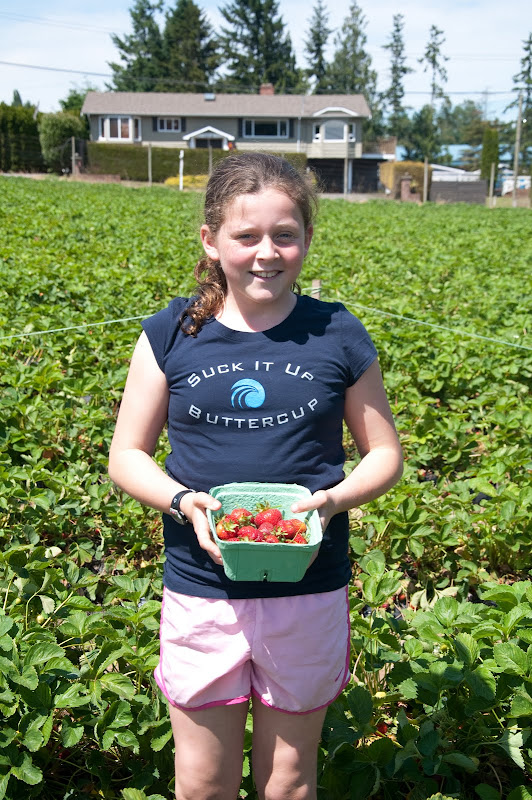 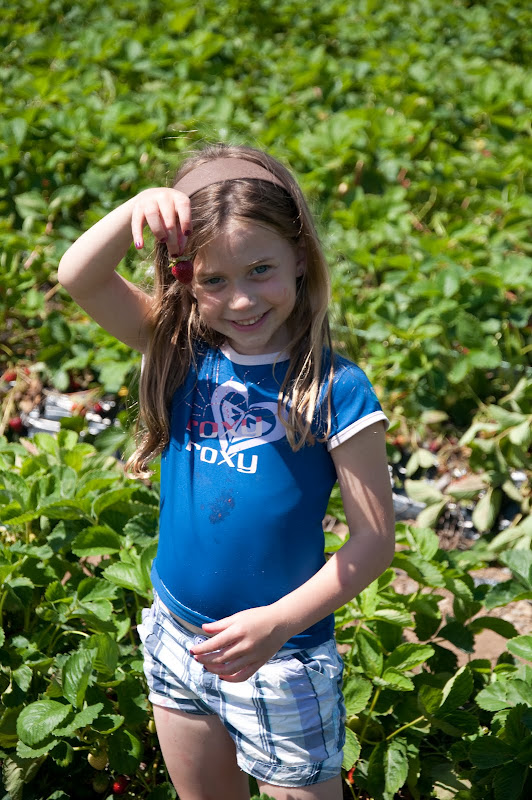 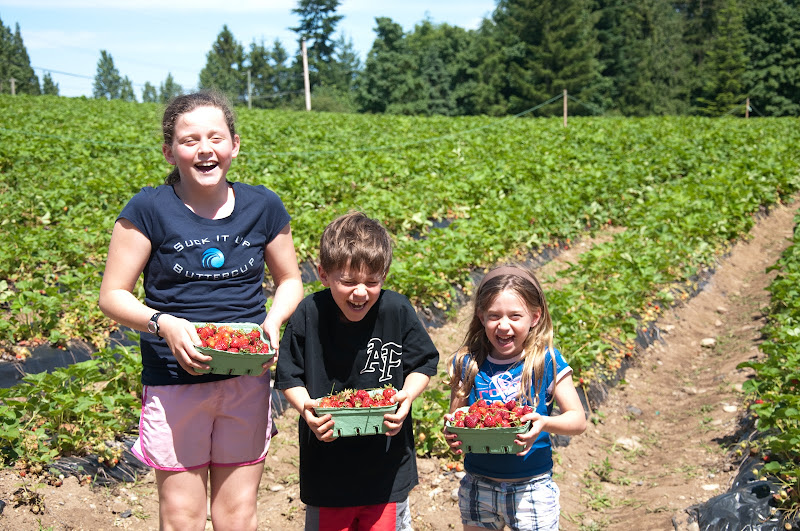 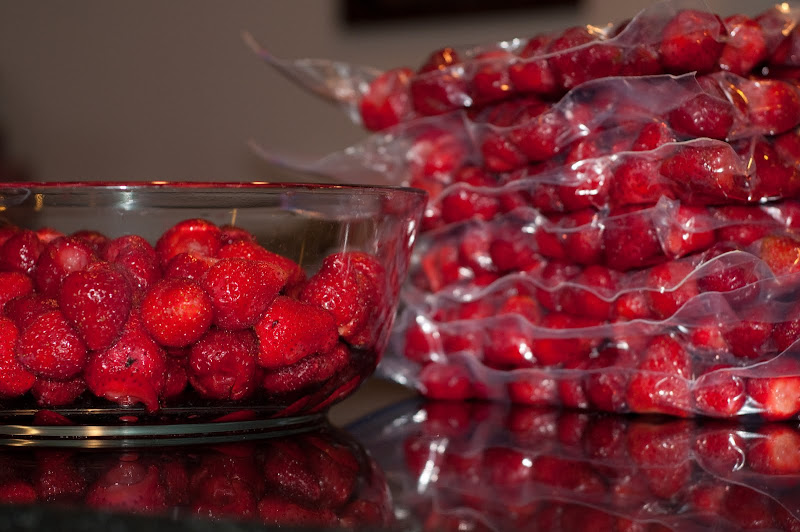