Oak Alley Plantation is a historic plantation located on the west bank of the Mississippi River in the community of Vacherie, Louisiana. Oak Alley is named for its distinguishing visual feature, an alley, created by a double row of southern live oak trees about 800 feet (240 meters) long, planted in the early 18th century — long before the present house was built. The tree avenue runs between the home and the River.

The Bon Séjour plantation, as Oak Alley was originally named, was established to grow sugarcane in 1830. 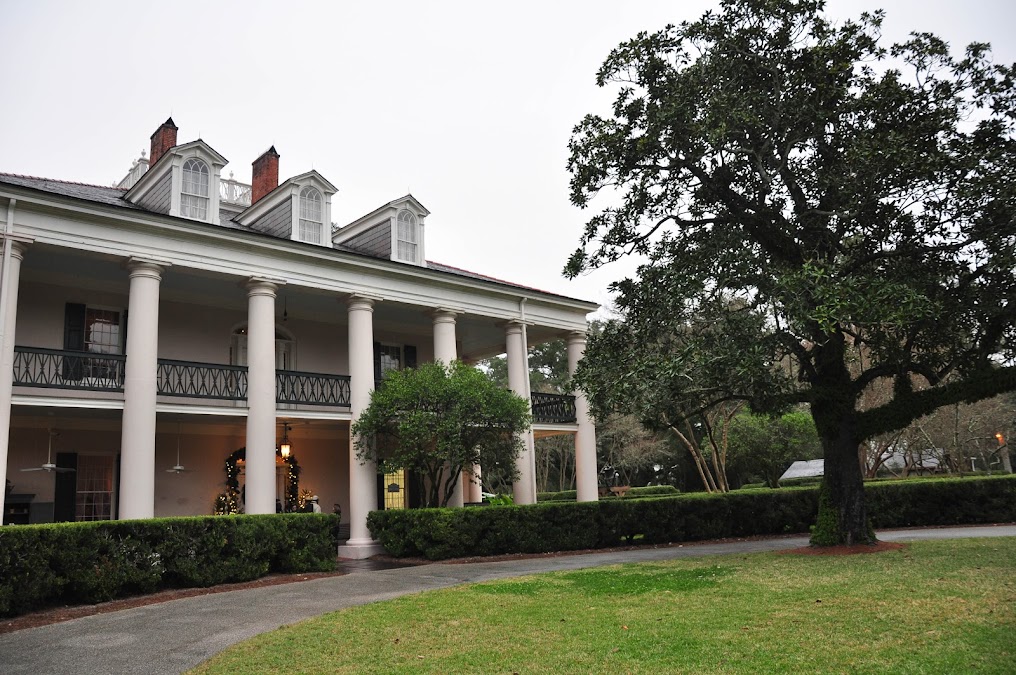 The Big House was a gift from a wealthy Creole sugar planter to his bride. It took three years to complete (1837 to 1839) and was constructed primarily by slave labor. Most of the basic building materials were found or manufactured on the plantation with finishing details imported from other parts of the United States and Europe. 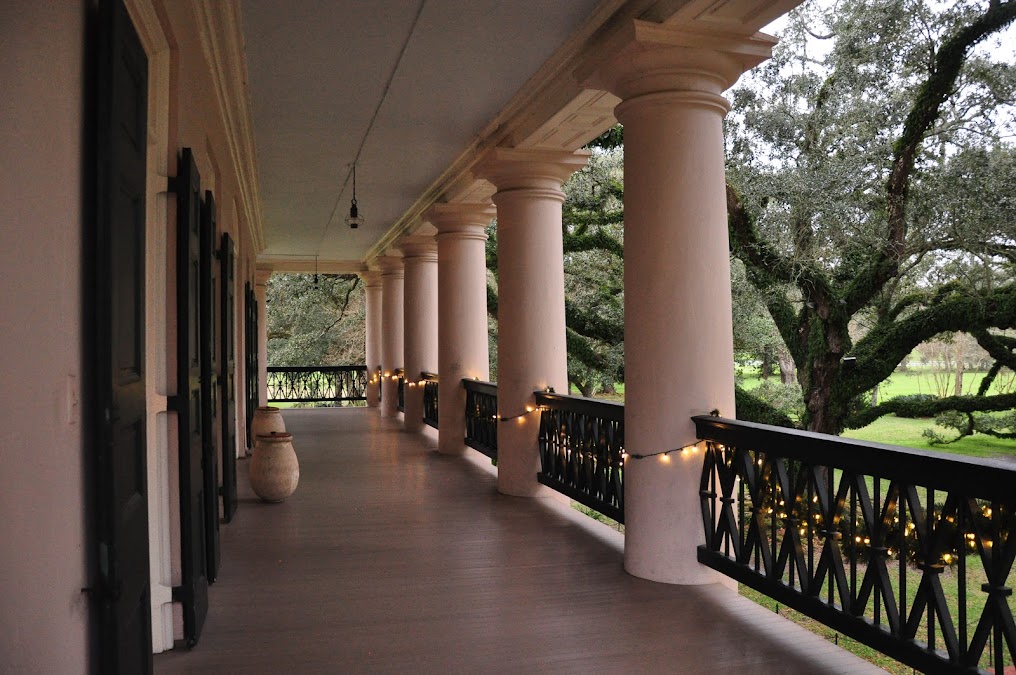 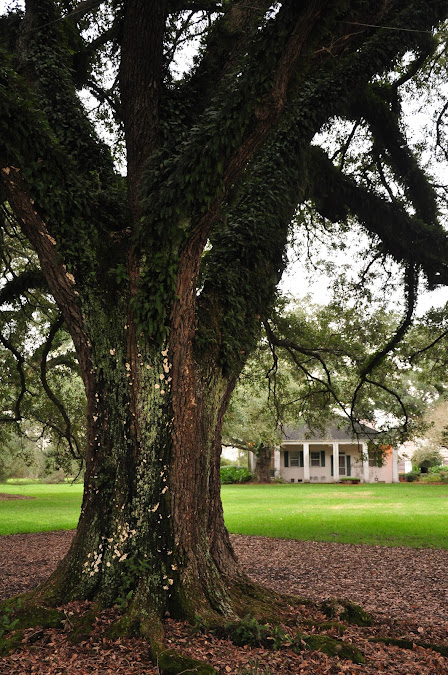 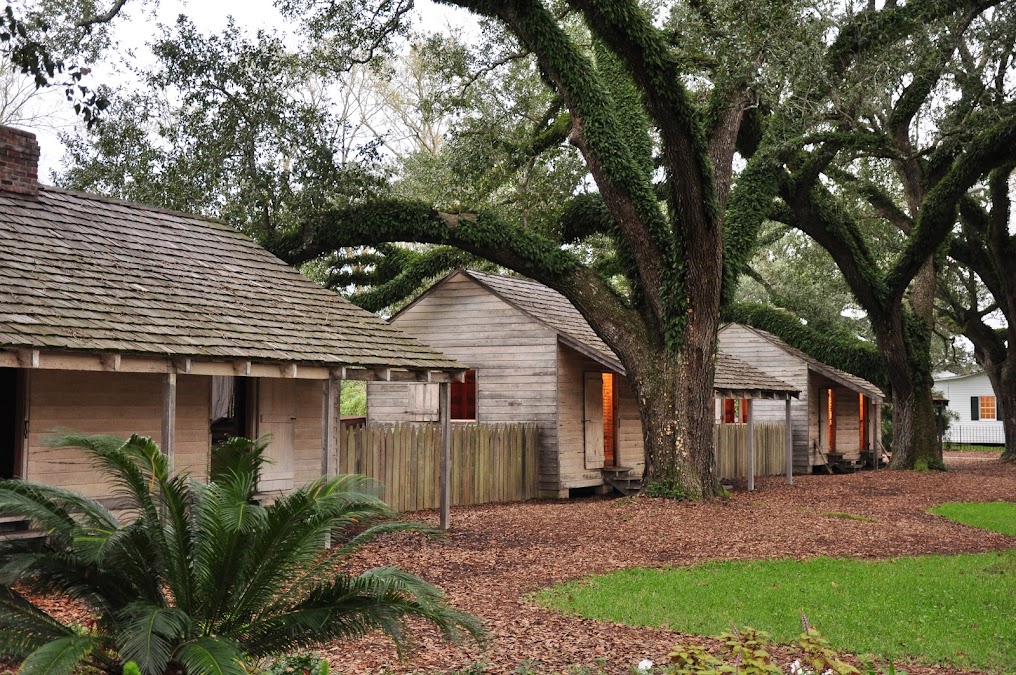 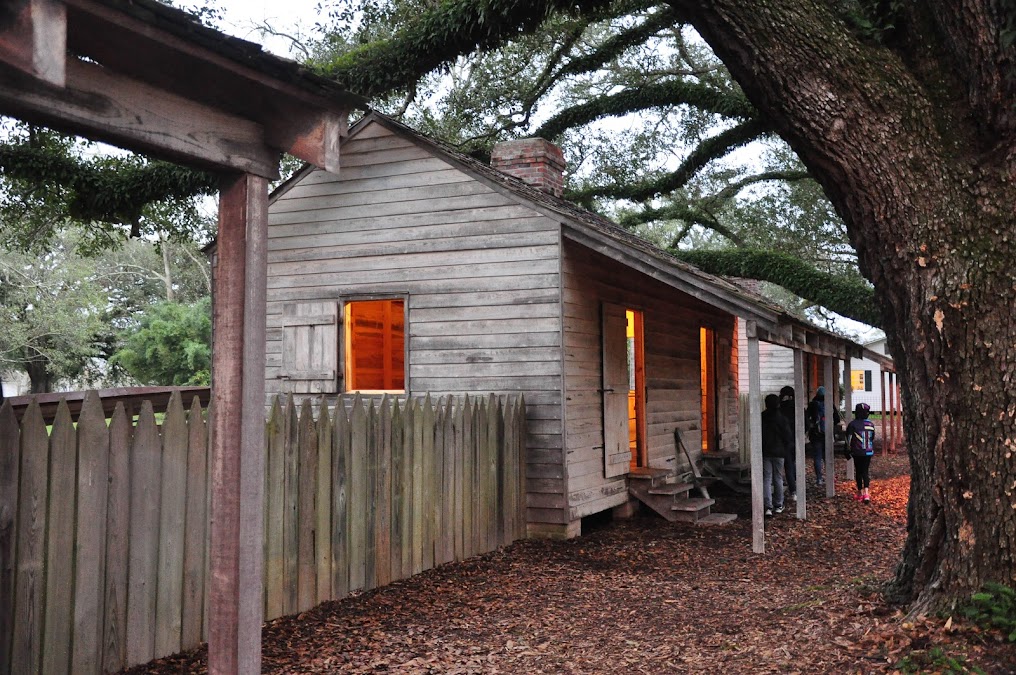 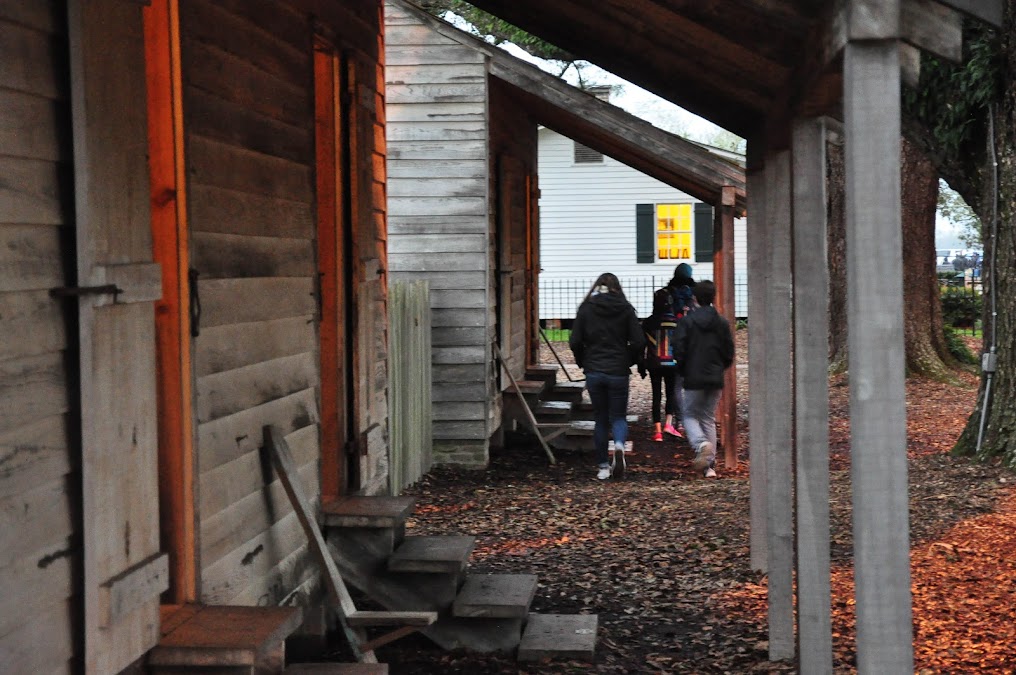 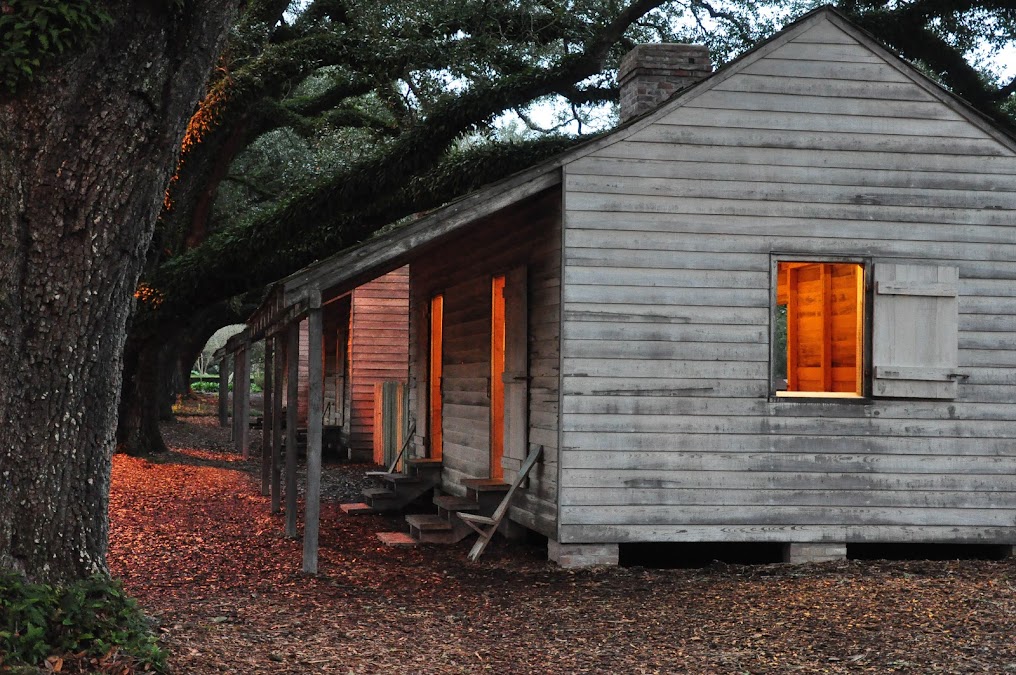 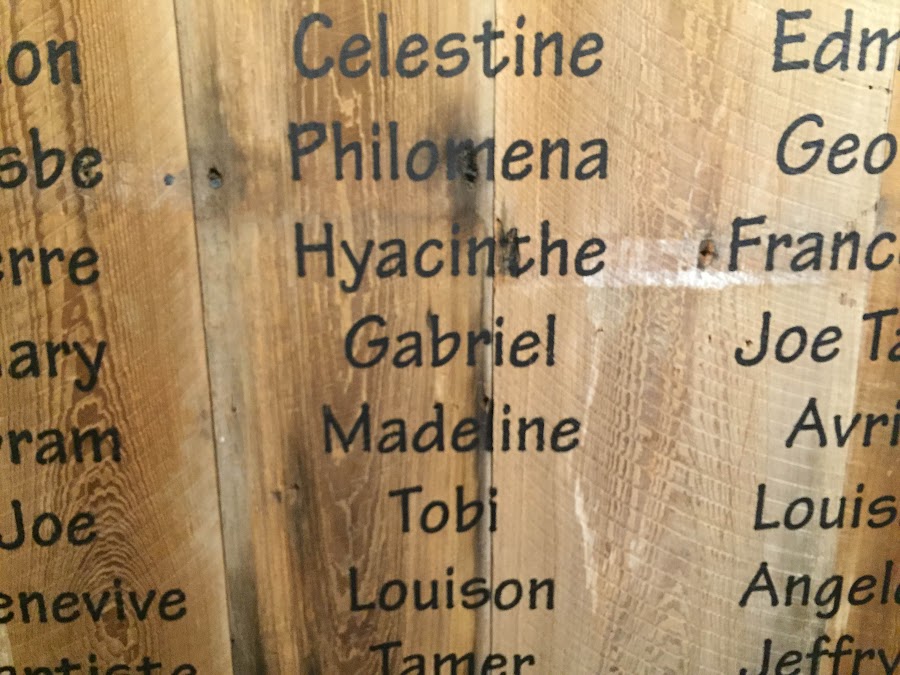