Beignets are commonly known in New Orleans as a breakfast served with powdered sugar on top. They are traditionally prepared right before consumption to be eaten fresh and hot. Variations of fried dough can be found across cuisines internationally; however, the origin of the term beignet is specifically French. In the United States, beignets have been popular within New Orleans Creole cuisine and are customarily served as a dessert or in some sweet variation. They were brought to New Orleans in the 18th century by French colonists, from "the old mother country", and became a large part of home-style Creole cooking, variations often including banana or plantain – popular fruits in the port city.

Beignets were declared the official state doughnut of Louisiana in 1986. 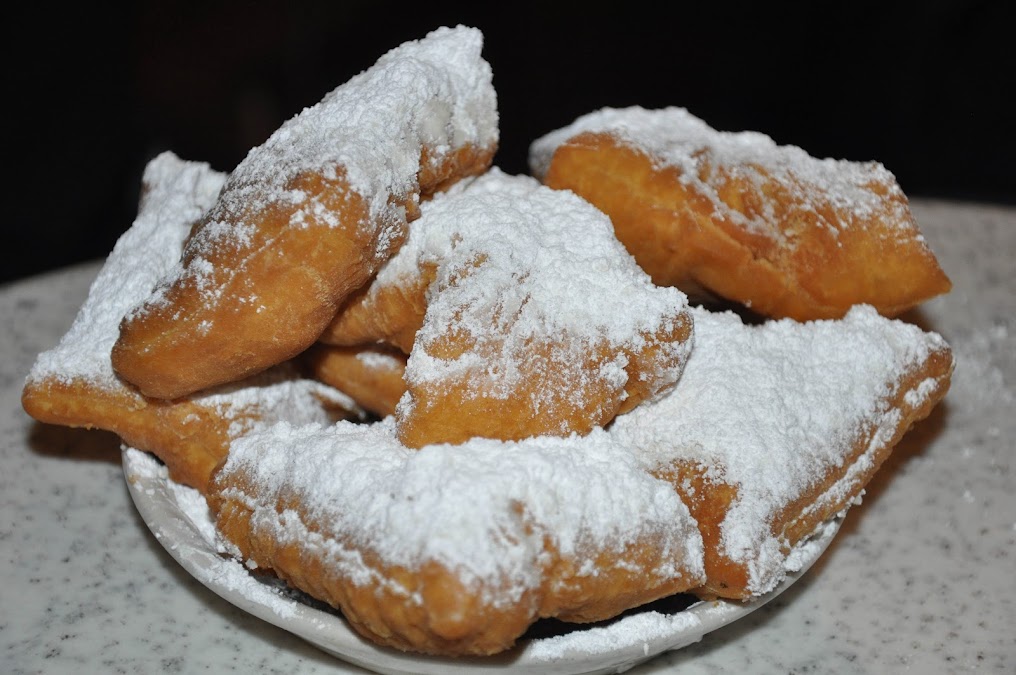 Café Du Monde is a coffee shop on Decatur Street in the French Quarter in New Orleans, Louisiana. It is best known for its café au lait and its French-style beignets. 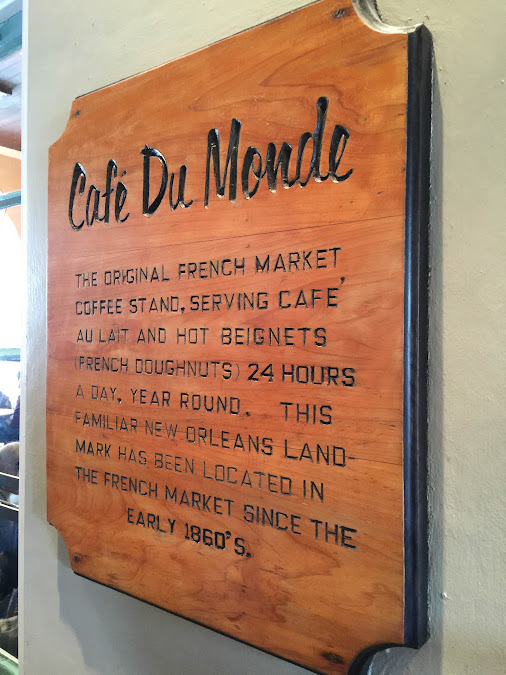 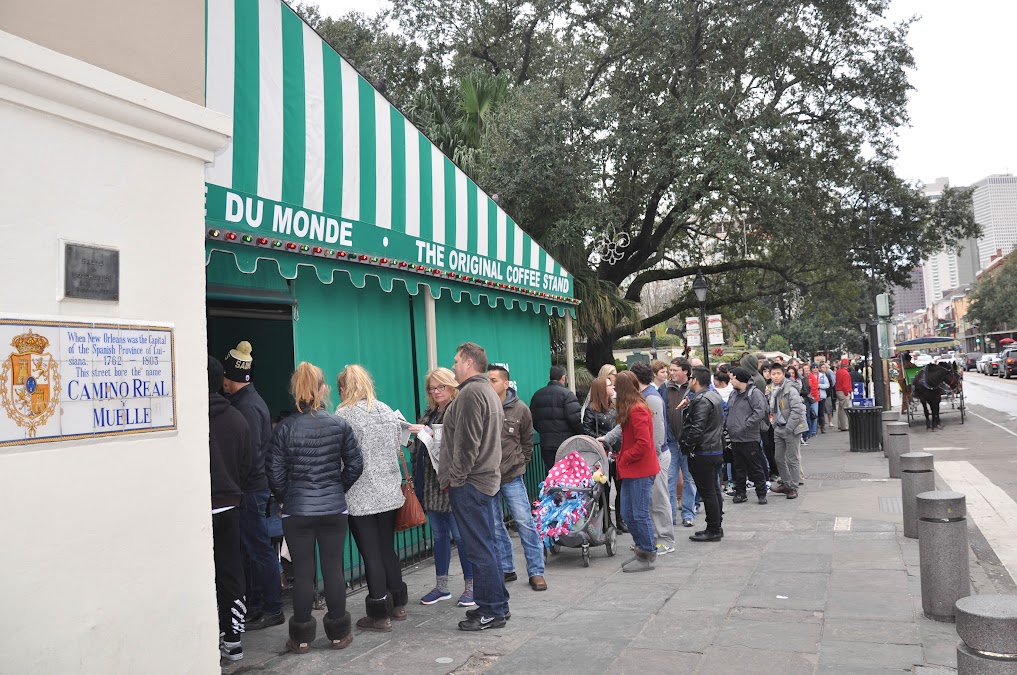 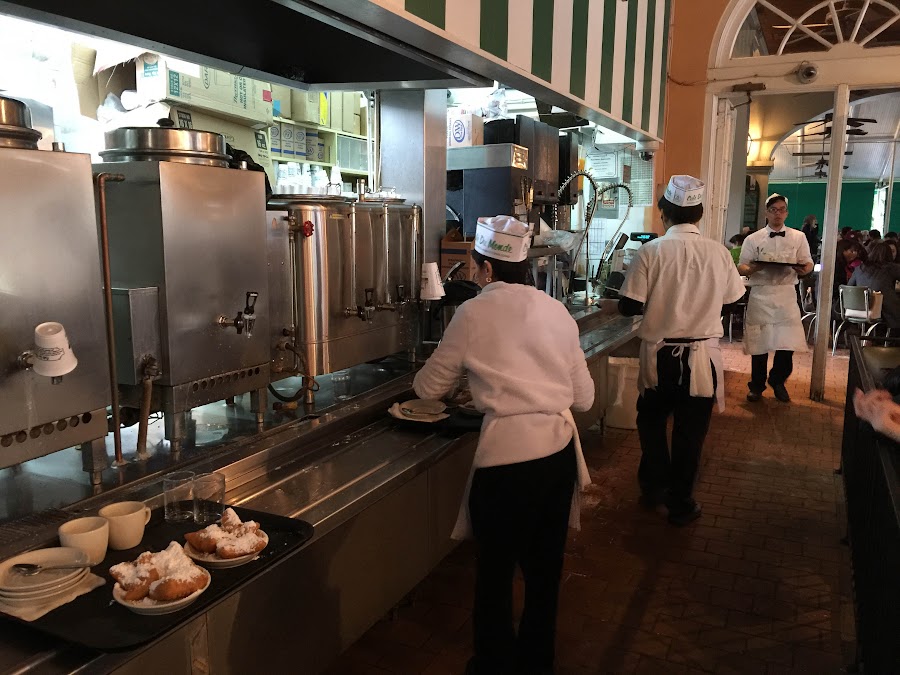 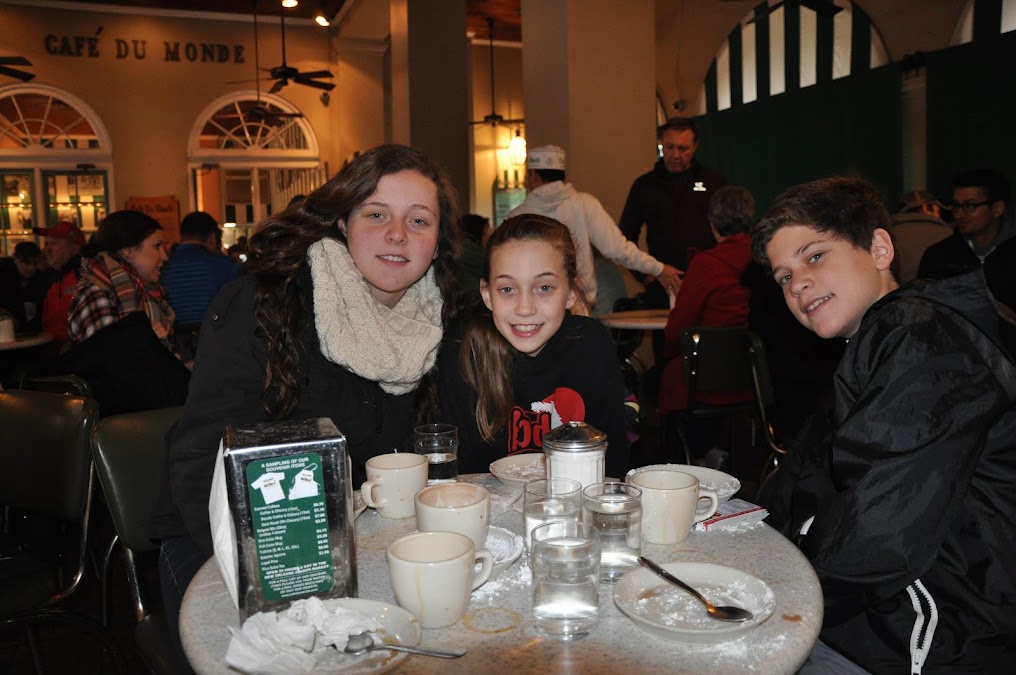