Osoyoos is a town in the southern part of the Okanagan Valley in British Columbia near the border with Washington state.

The far southern reaches of the Okanagan and Similkameen Valleys are the far northern reaches of the Sonoran Life Zone and include semi-desert landscape species found nowhere else in Canada, including scorpions. While the area is not technically desert, it is part of a threatened ecosystem in Canada known as shrub-steppe.

There are two museums dedicated to the dry landscape of the area, both of which label the area as "Canada's only desert", even though it's not technically desert and other areas of BC are similarly dry and hot. 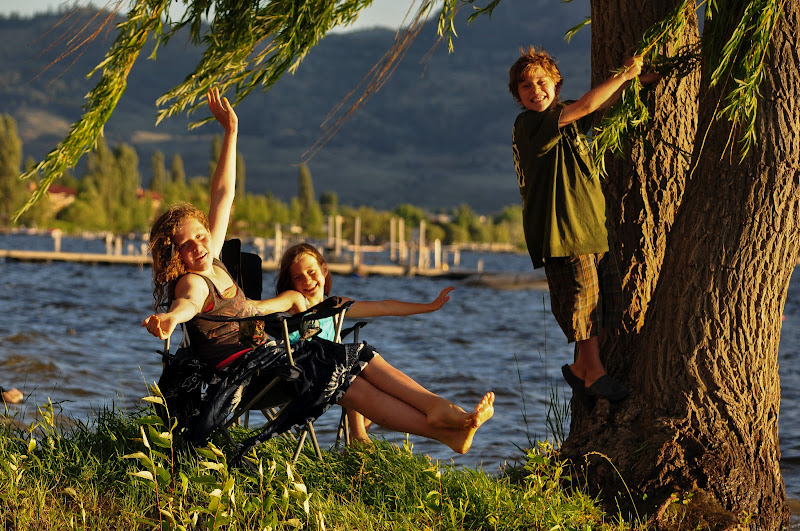 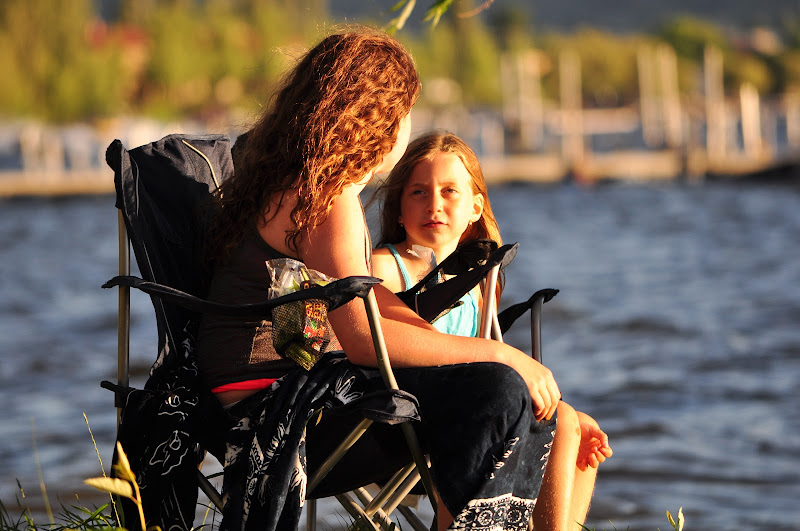 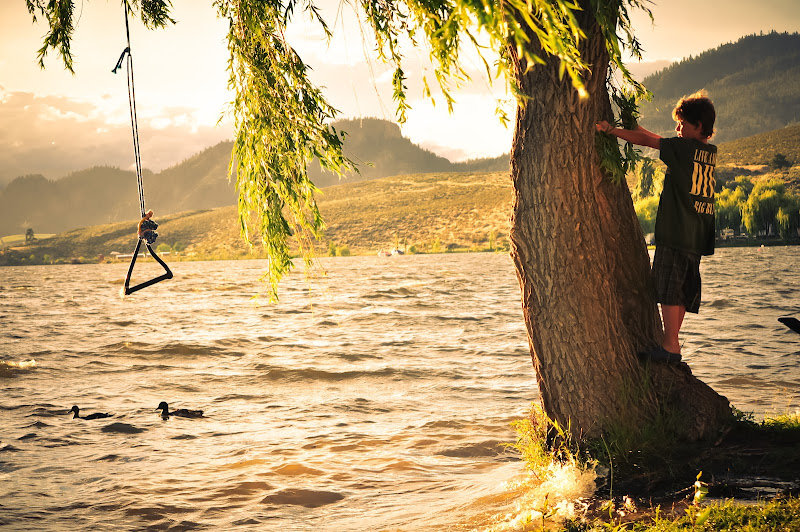 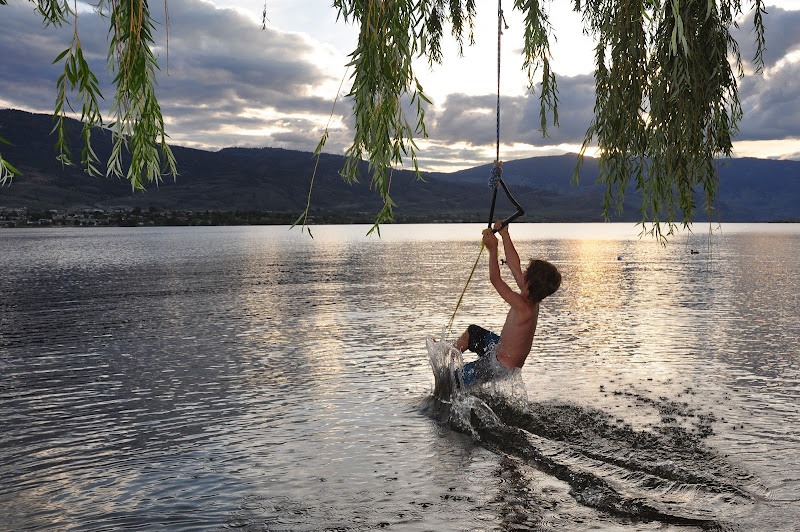 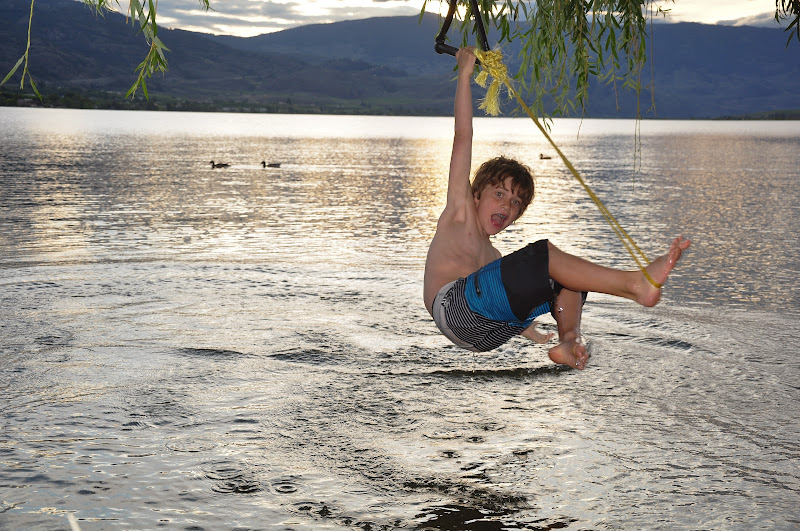 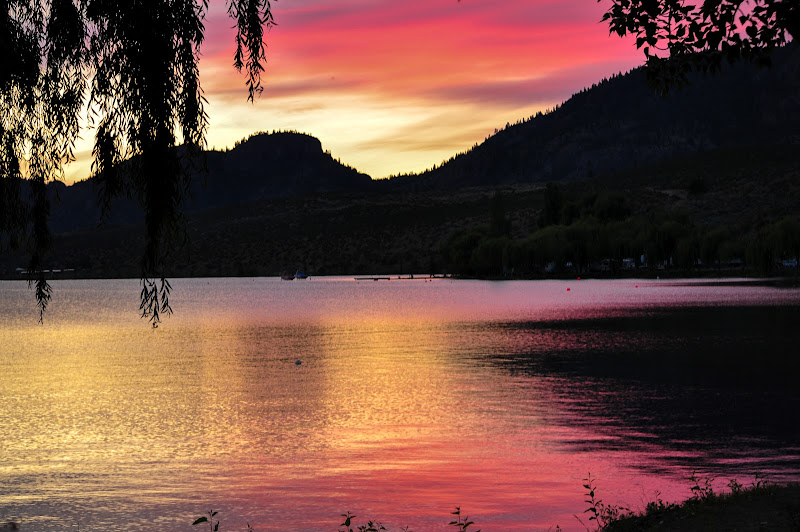 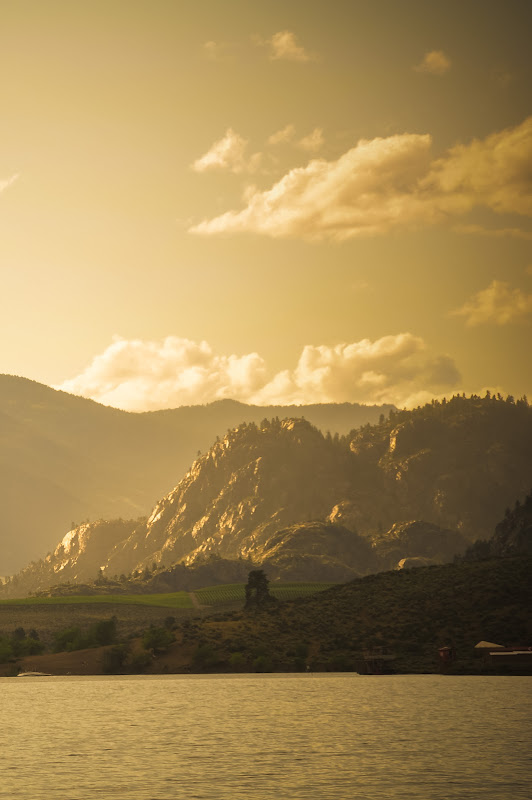 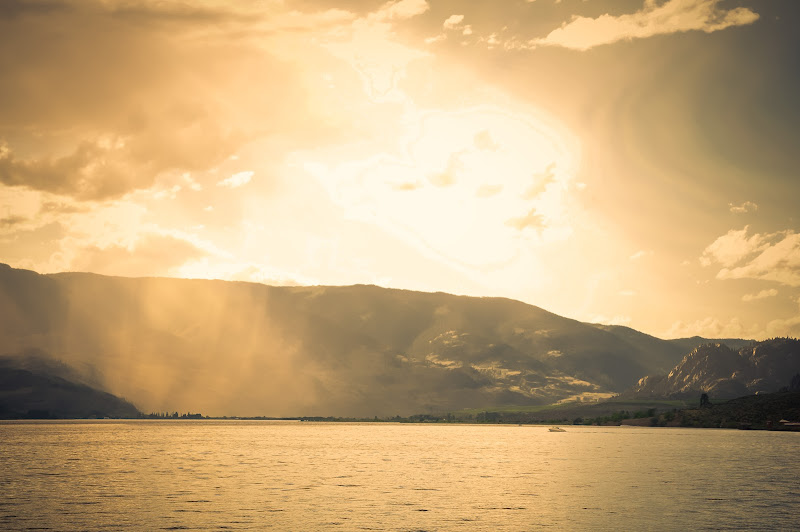 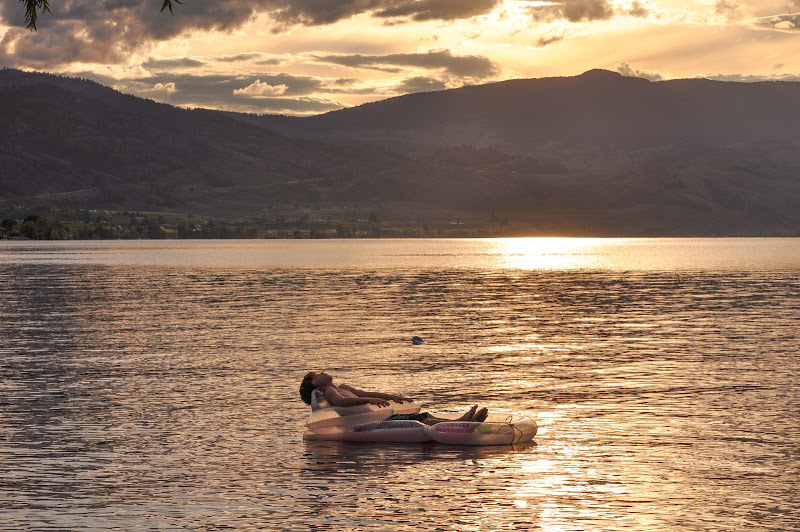