The Plight of Elephants in Thailand

A symbol of Thailand, elephants have played an integral role throughout the history of the country as beasts of burden, tanks during wartime, and currently as tourist attractions. At one point, elephants decorated the national flag and currency.

Sadly, elephants in Thailand are now officially classified as an endangered species. At the beginning of the 20th century, there were up to 100,000 elephants tramping through Thailand's forested land alone. Today, numbers in Thailand are around 2,500. It is estimated that the population is decreasing at 3 percent each year.

Prior to our travels to Thailand, the kids drew pictures of their perception of the country. Gabriel drew the following picture: 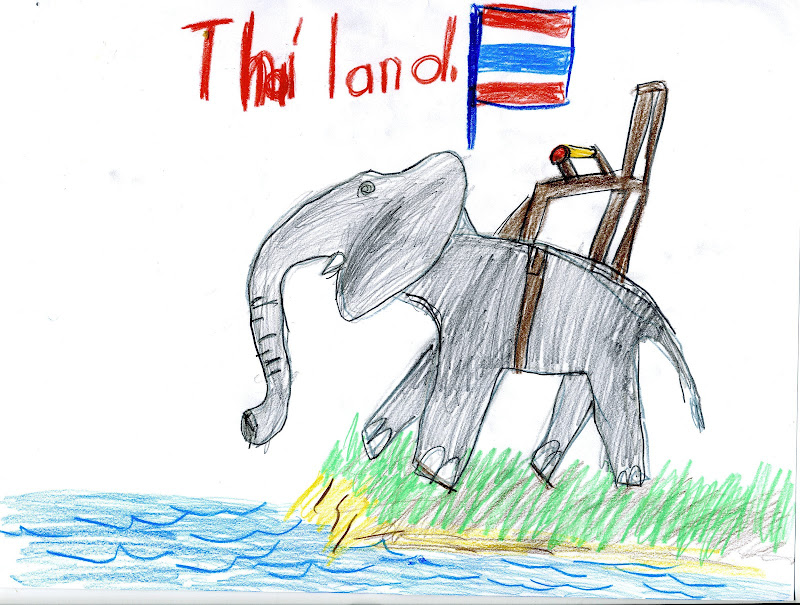 Notice the harness on the elephant to provide a seat for a tourist. Gabriel had seen pictures of the popular activity of “elephant trekking” in Northern Thailand and was expecting that we would be riding elephants. And why not? Even an 8-year-old sees an air of romance to riding an elephant.

However, if people were aware that in order to ride an elephant, you must first break its spirit through the training ritual “Phajaan”, they likely would not hop aboard these animals for the sake of being able to say “I rode an elephant”.

Swaying and rocking elephants are showing distress and severe psychological damage. Look for eyes that have a glazed over look, a sign of amphetamines, a strategy used by the mahout to work the elephant longer hours. It is not uncommon for a trekking elephants to have a second job at night.

Elephants need to graze constantly for proper nutrition and trekking does not allow for this. Elephants are often punished for stopping to eat the greenery. Many trekking elephants are malnourished from poor diets.

You may read all of this and think oh well, its just once, but since Thailand gets over a million tourists a year that kind of thought is a problem.”

For additional information, I recommend reading “Why Elephant Riding Should Be Removed from Your Bucket List”.

If you have the stomach to view the horrors of the training ritual “Phajaan”, you can watch this video.

Elephant Nature Park is a unique project set in Chiang Mai province, Northern Thailand. Established in the 1990's, their aim is to provide a sanctuary and rescue center for elephants. The park has provided a sanctuary for dozens of distressed elephants from all over Thailand. The founder, Sangduen “Lek” Chailert, was named Asian Hero of the Year by Time magazine in 2005, and the park has been featured in many international publications including National Geographic magazine, as well as feature documentaries from numerous film production companies including Animal Planet, BBC, National Geographic, CNN.

Set in a natural valley, bordered by a river, and surrounded by forested mountains, the area offers a timeless glimpse of rural life. 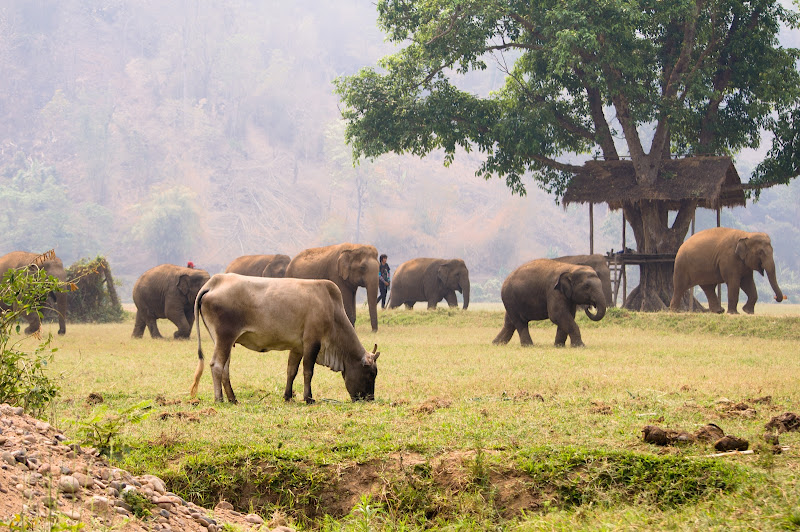 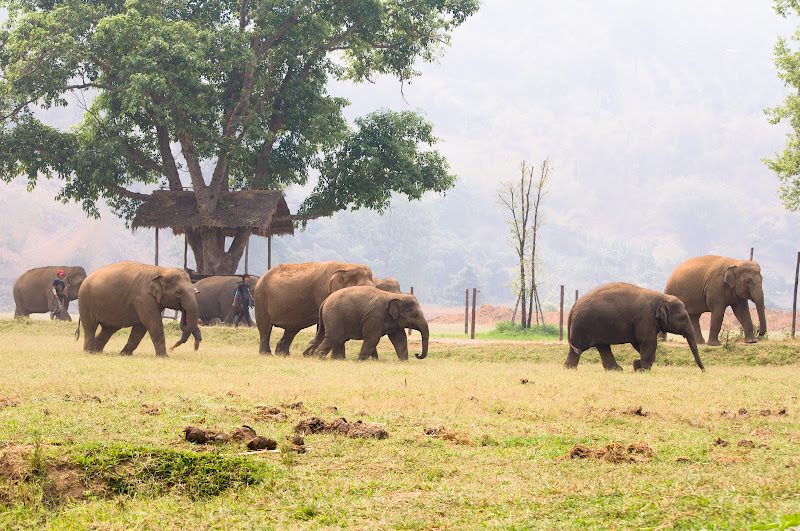 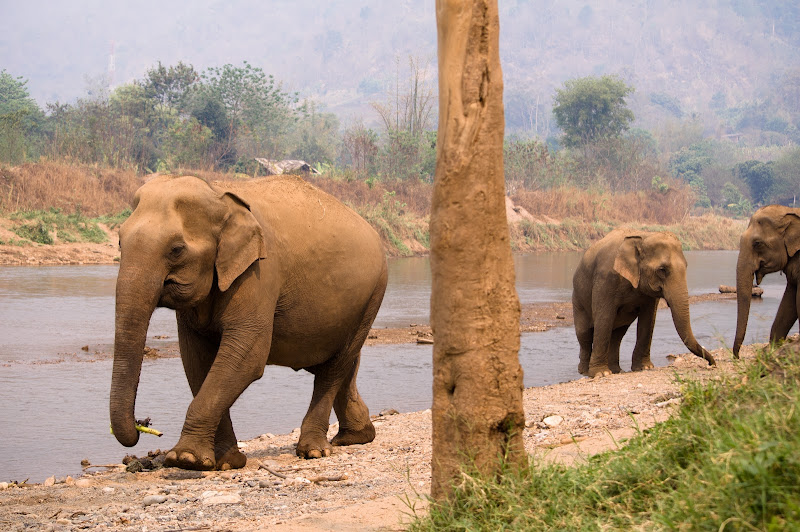 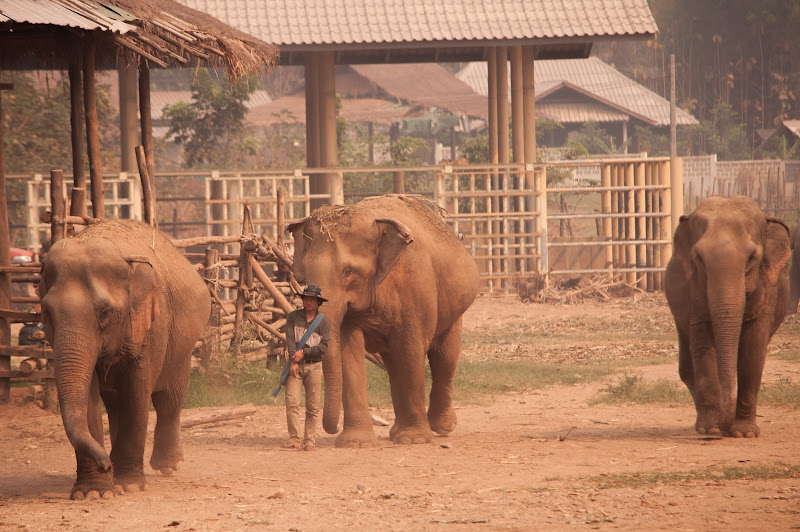 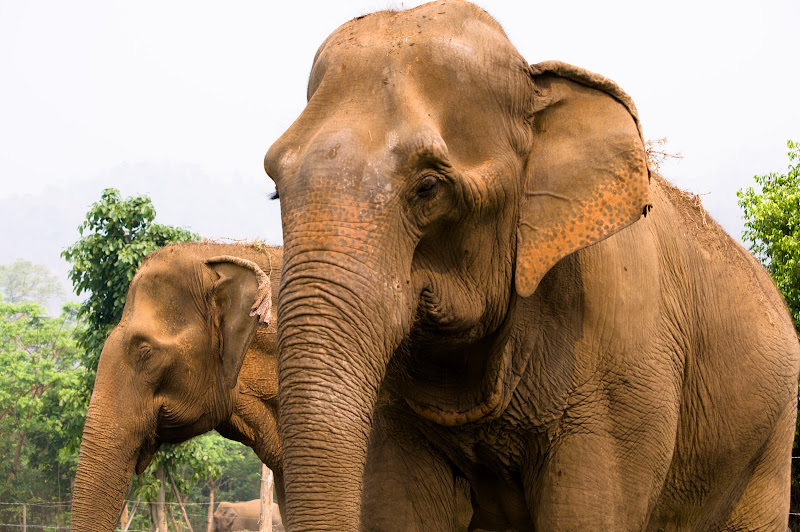 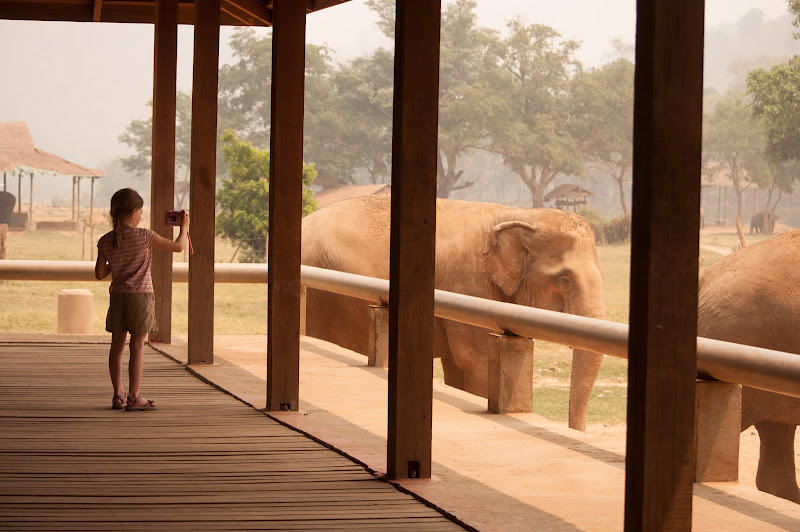 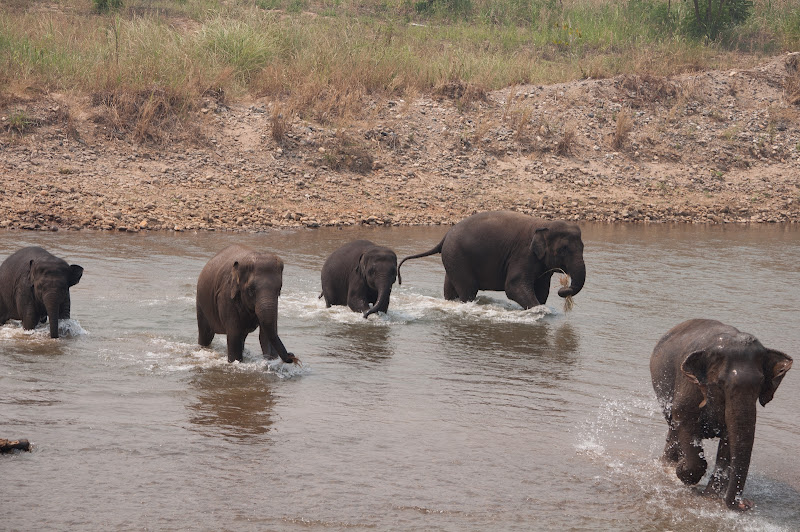 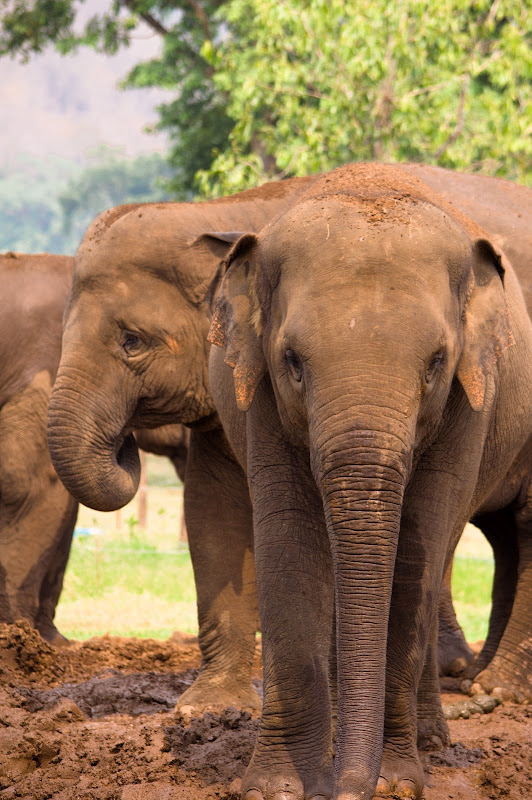 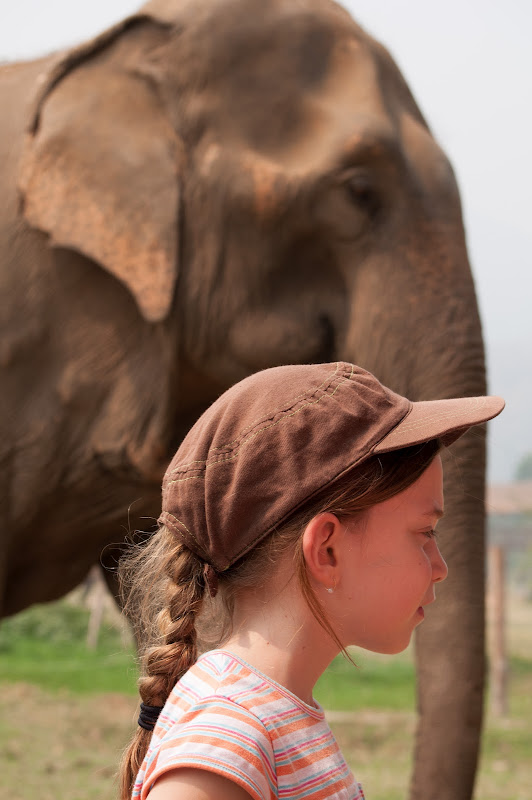 Volunteers and visitors contribute to the healing while learning about their lives past and present. 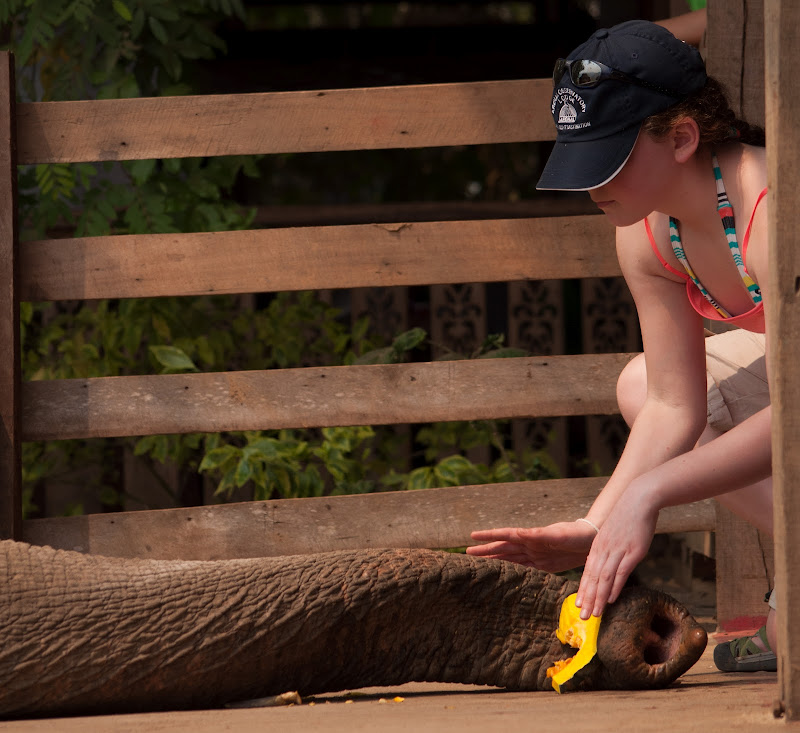 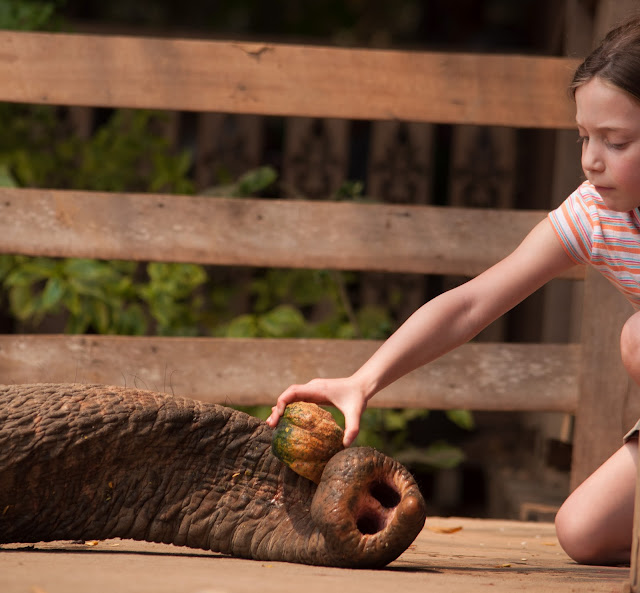 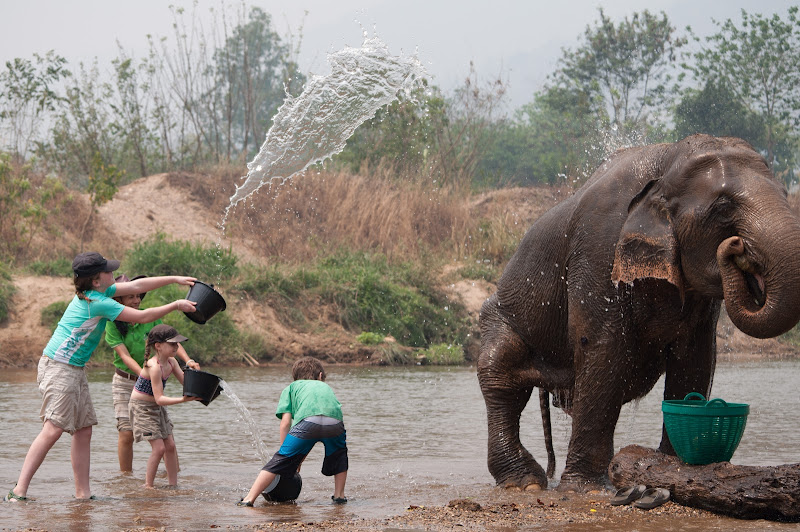 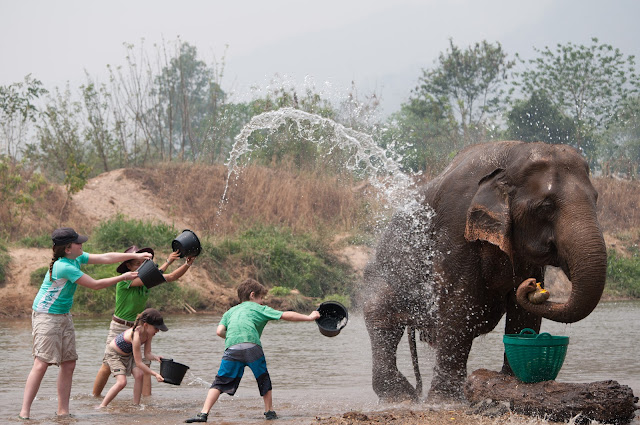 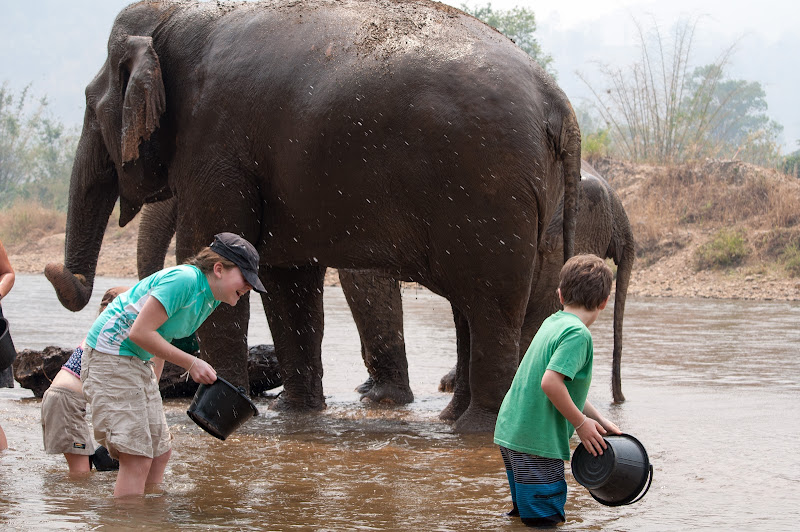 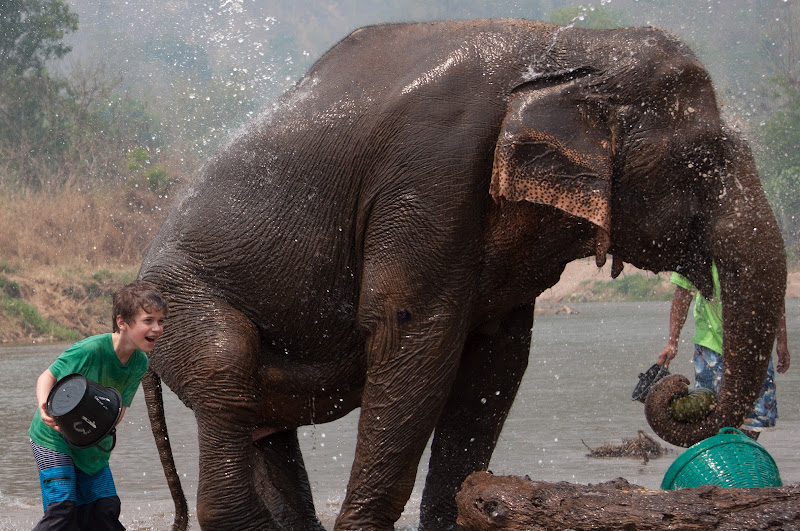 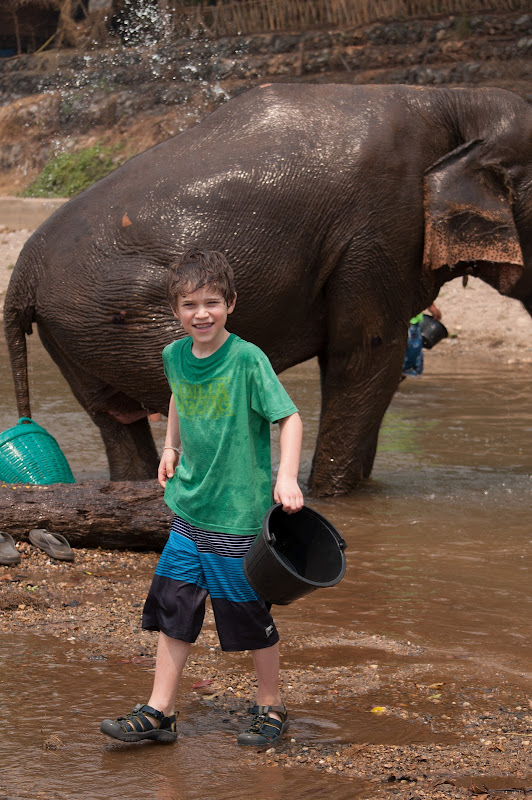 After bathing the elephants, Gabriel and Naimah decided to go for a swim. 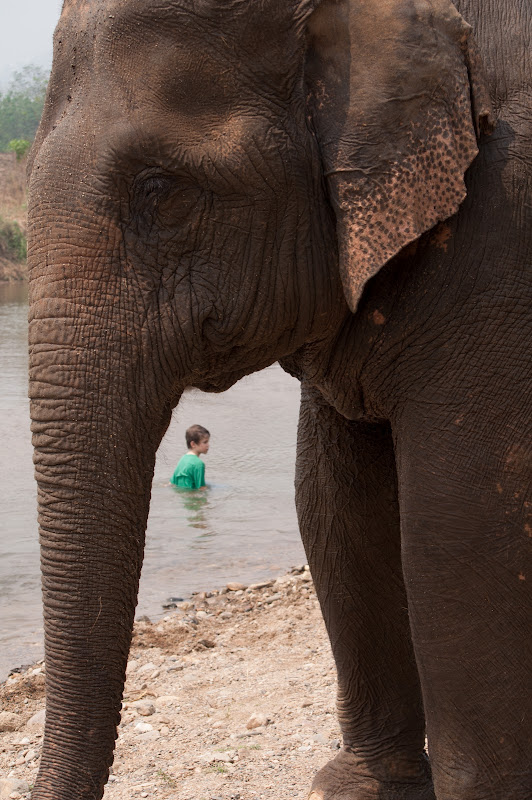 But they only realized afterwards that there were big chunks of elephant droppings floating down the river, 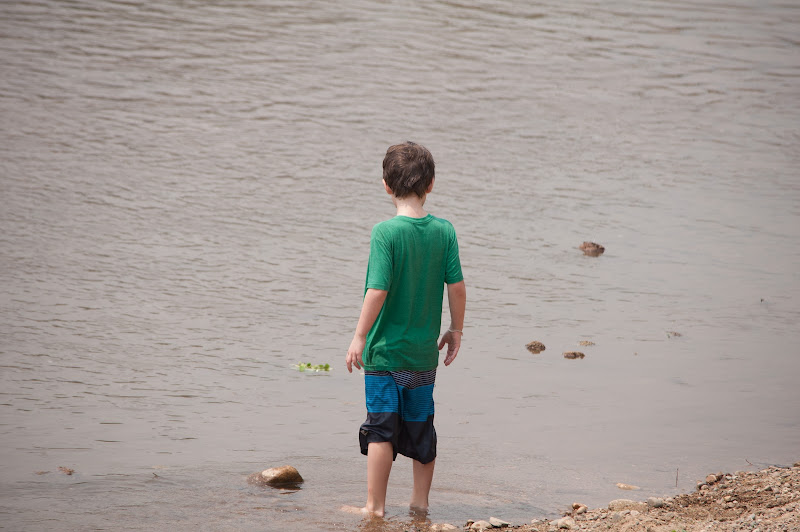 and it became a game of “dodge the elephant dung”. 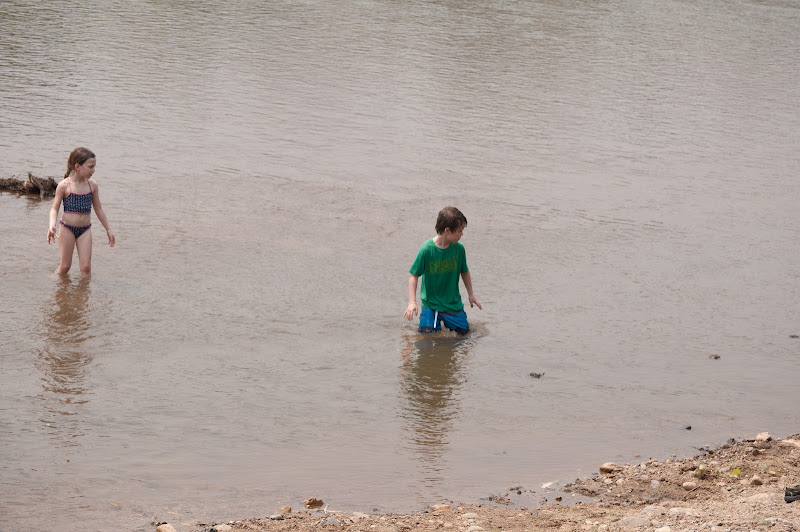 The elephants getting muddy after their bath. 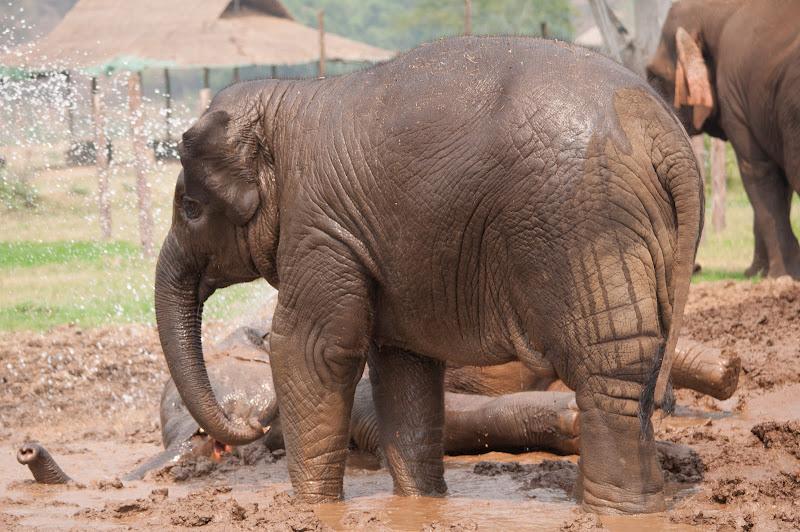 The mahouts at the park. 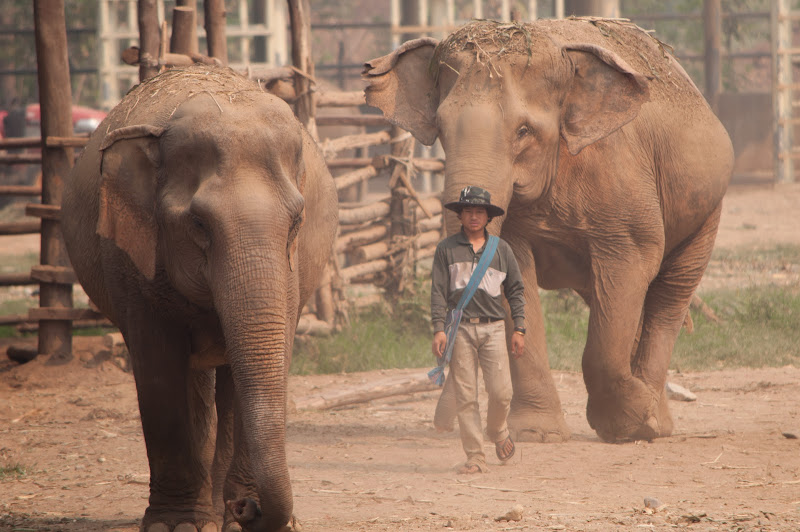 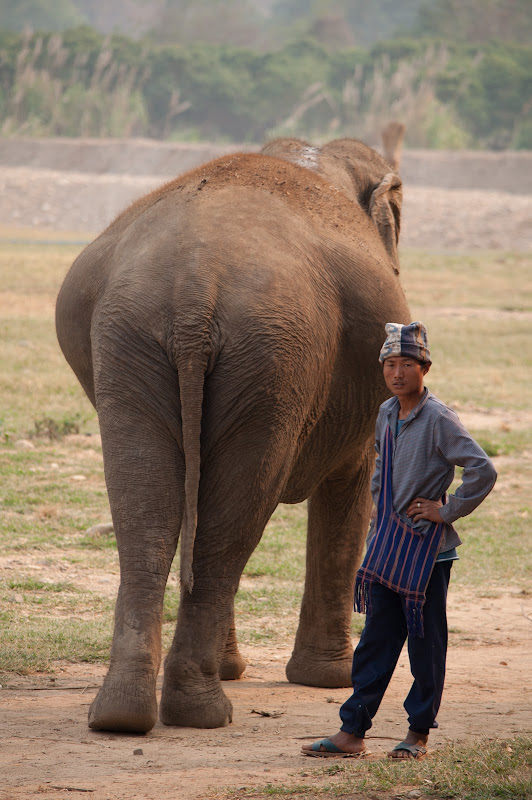 The park truly provides a natural environment for elephants and other animals under their care. 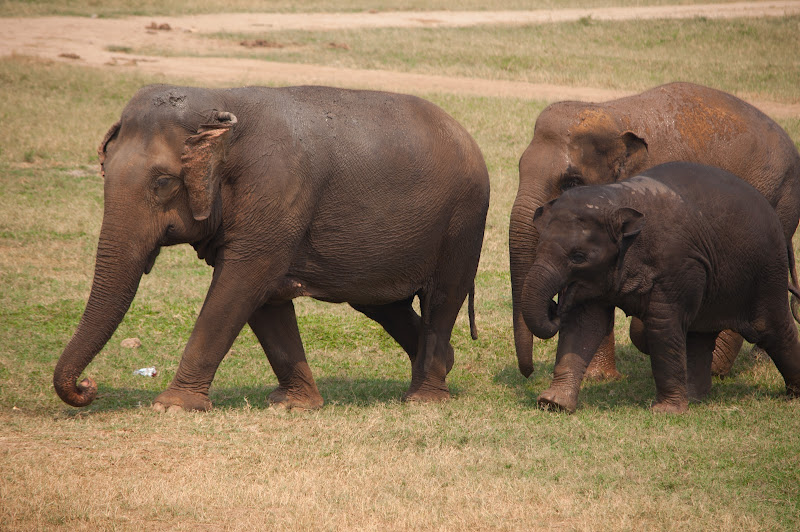 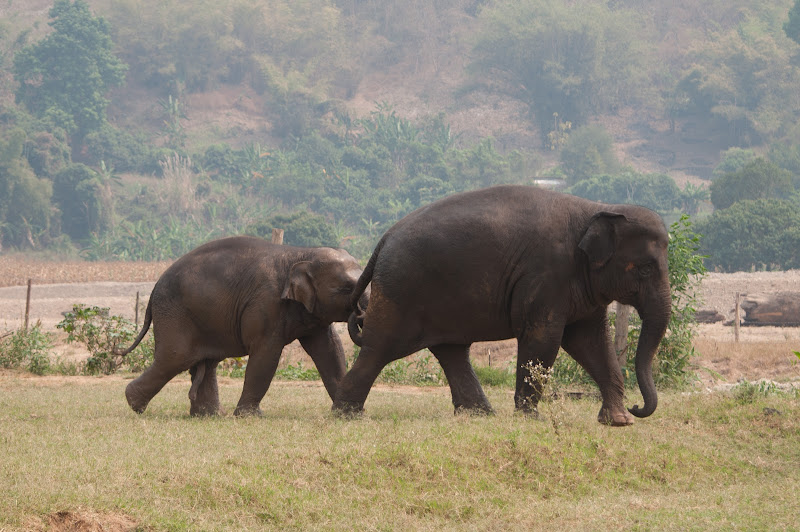 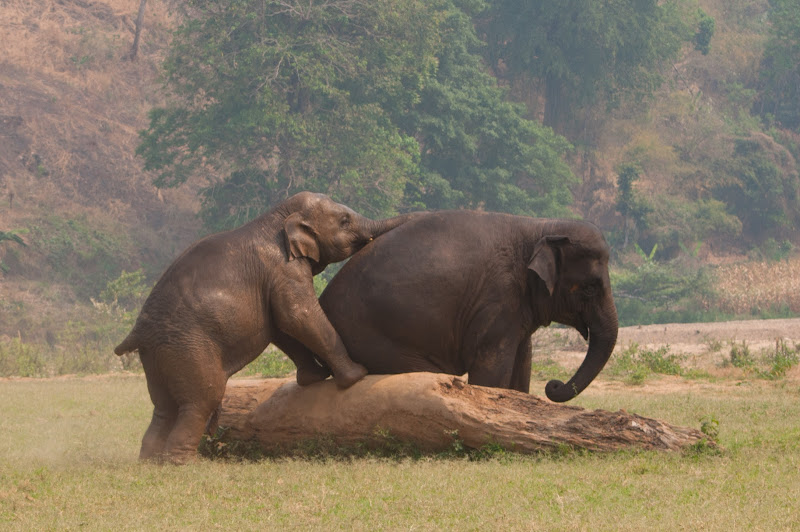 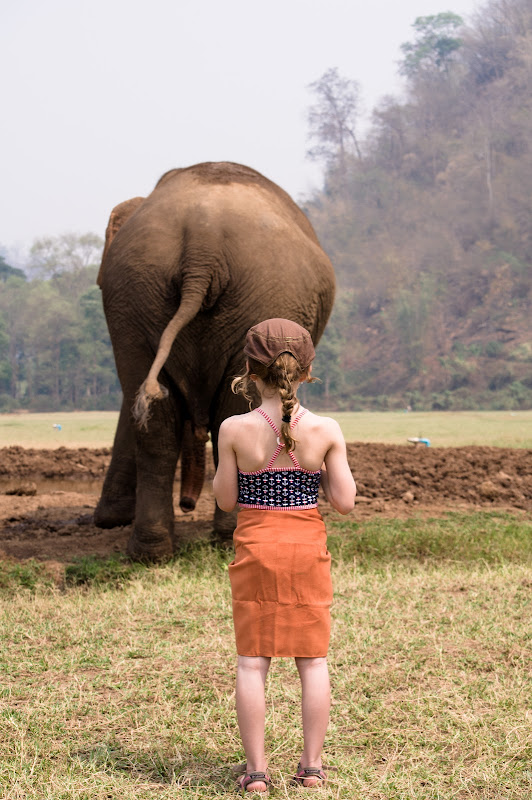