Antelope Canyon is a slot canyon in the American Southwest. It is located on Navajo land east of Page, Arizona.

Antelope Canyon was formed by erosion of Navajo Sandstone, primarily due to flash flooding and secondarily due to other sub-aerial processes. Rainwater, especially during monsoon season, runs into the extensive basin above the slot canyon sections, picking up speed and sand as it rushes into the narrow passageways. Over time the passageways eroded away, making the corridors deeper and smoothing hard edges in such a way as to form characteristic 'flowing' shapes in the rock.

Flooding in the canyon still occurs. A flood occurred on October 30, 2006, that lasted 36 hours, and caused the Tribal Park Authorities to close Lower Antelope Canyon for five months. 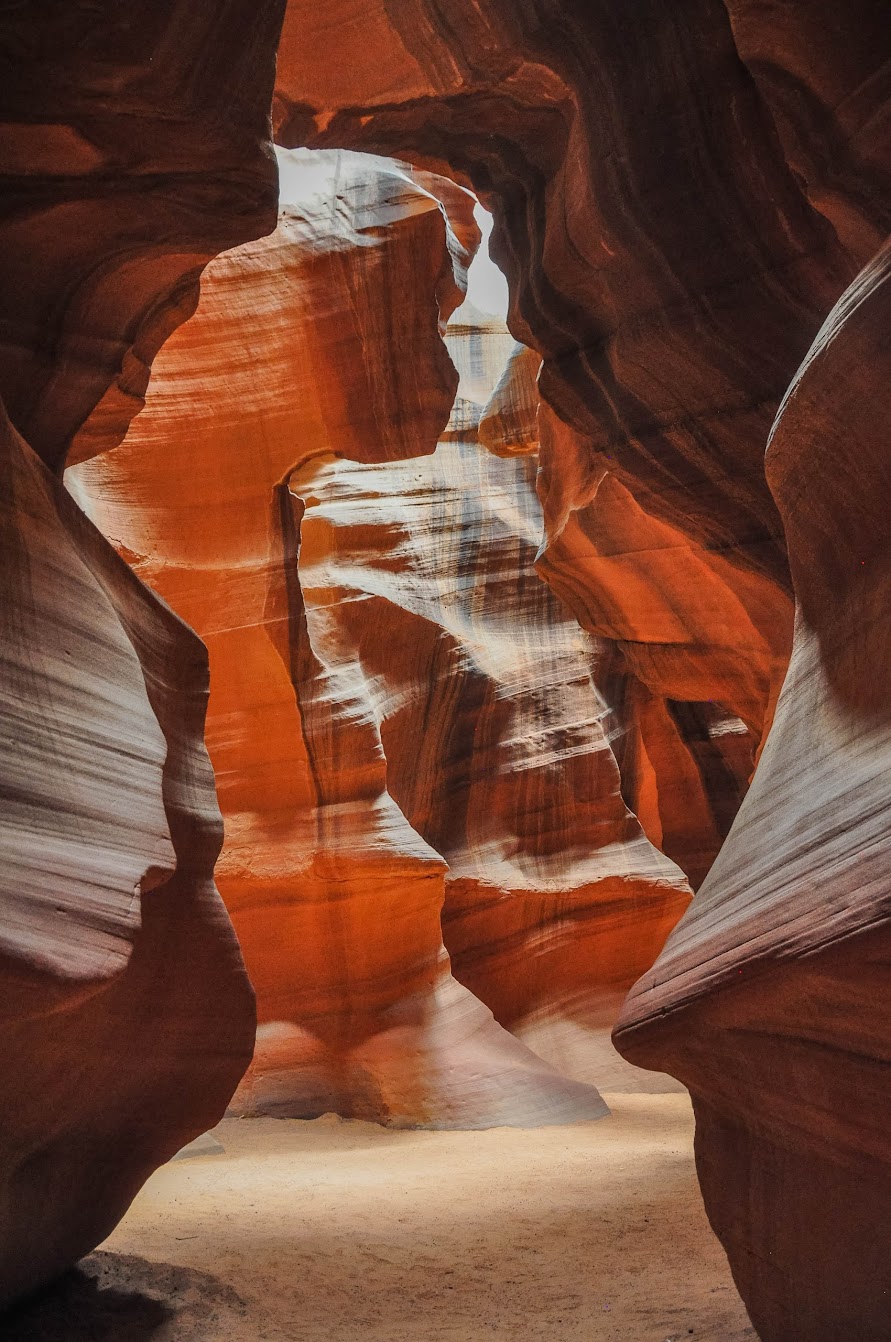 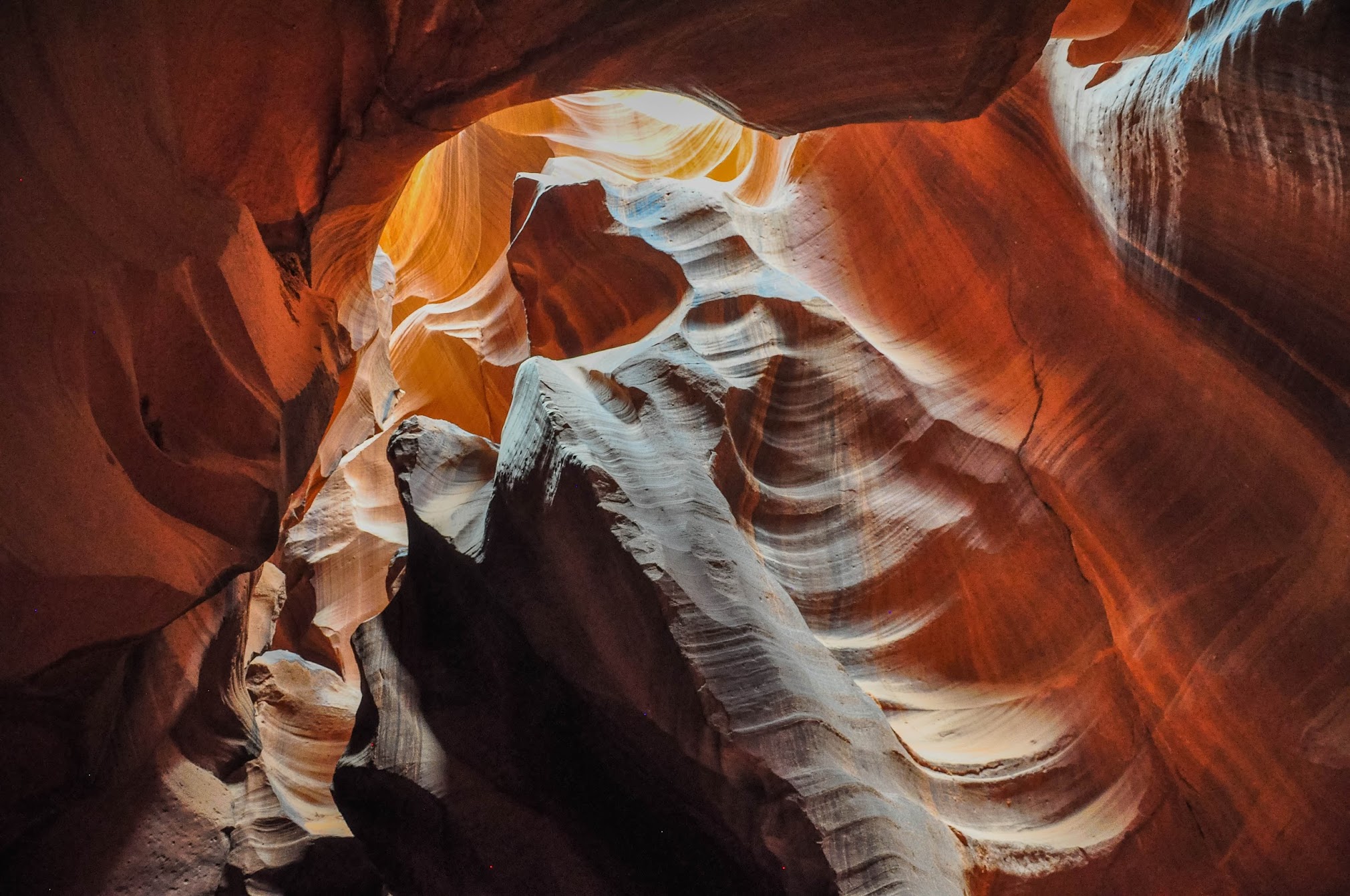 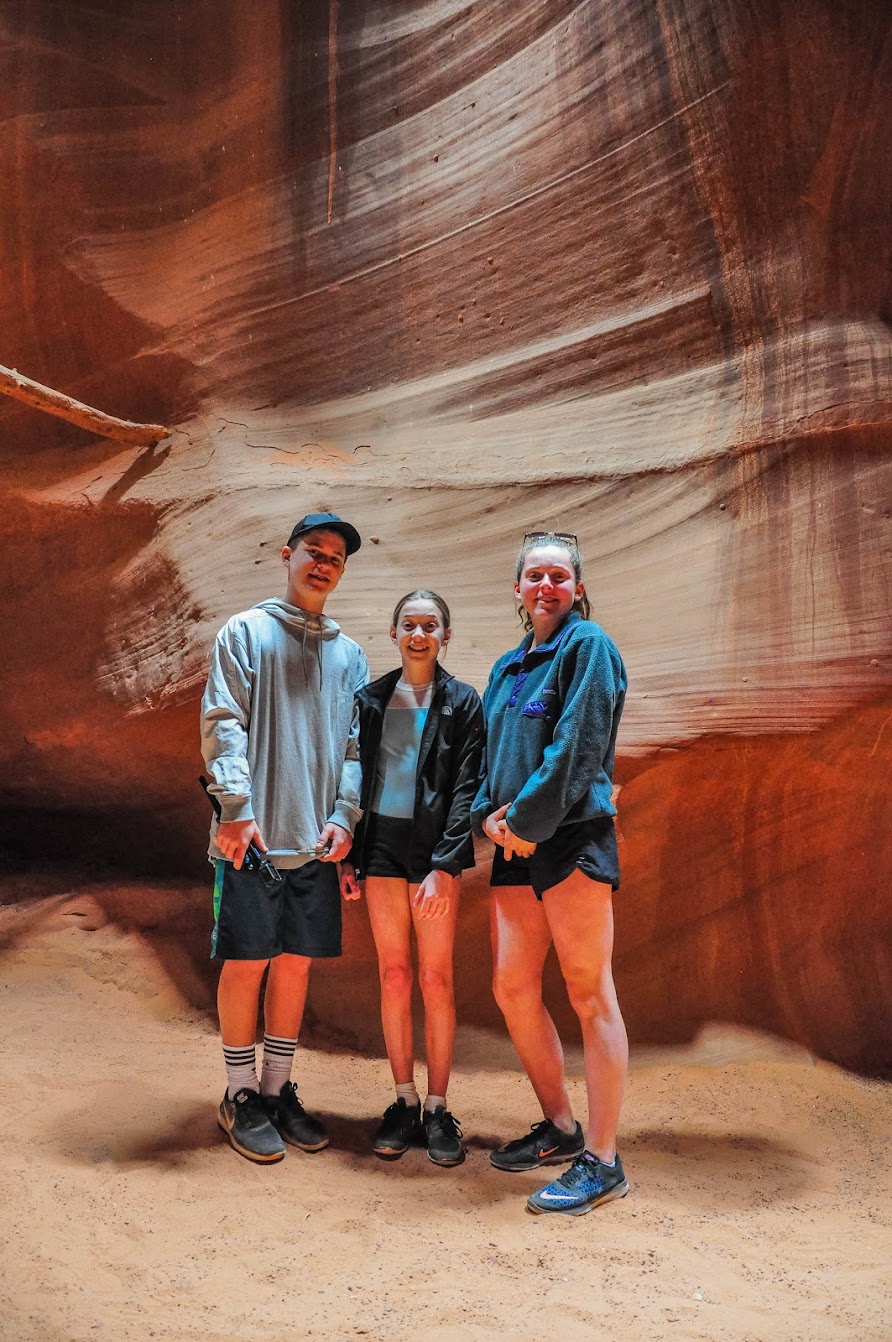 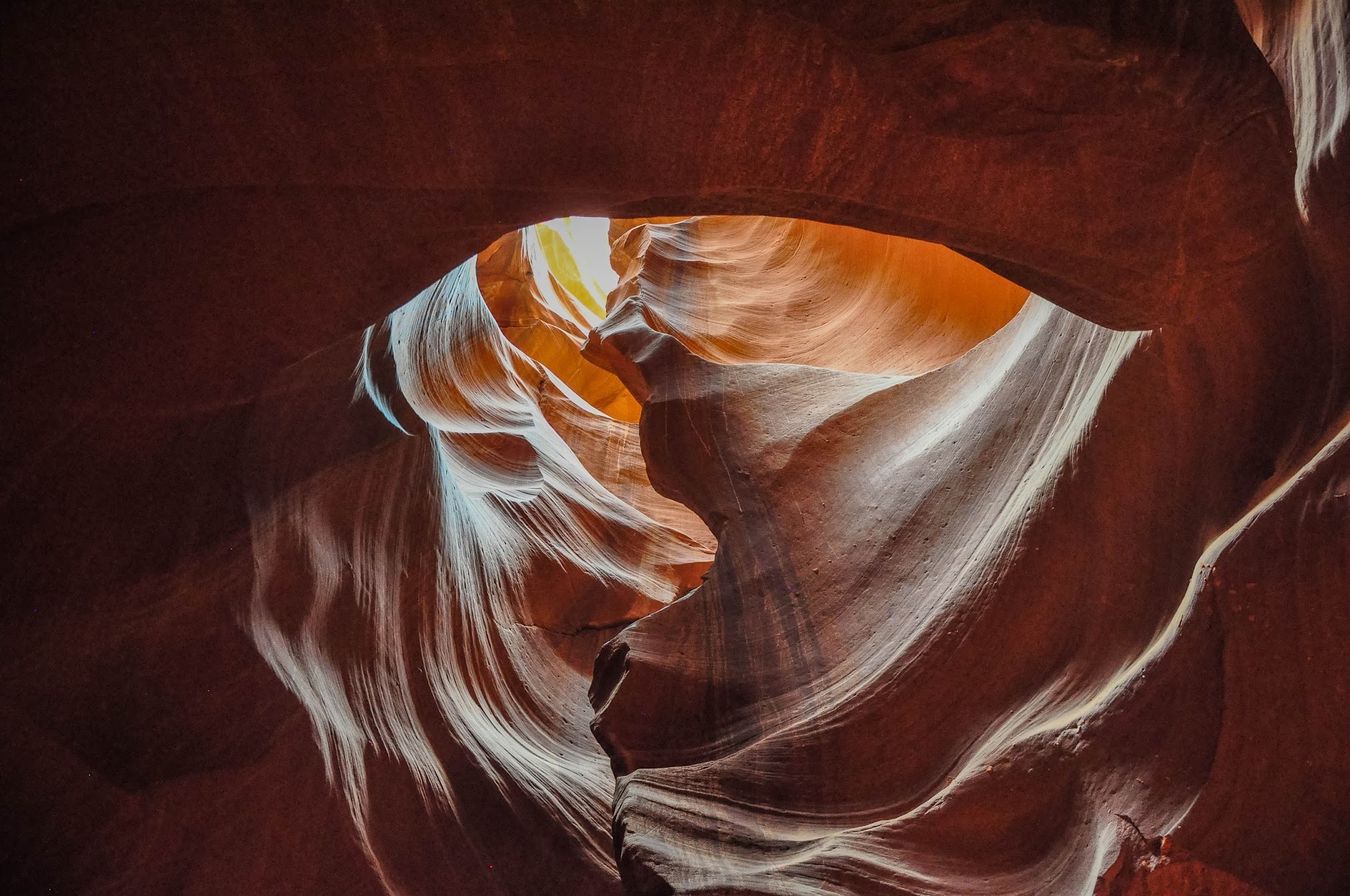 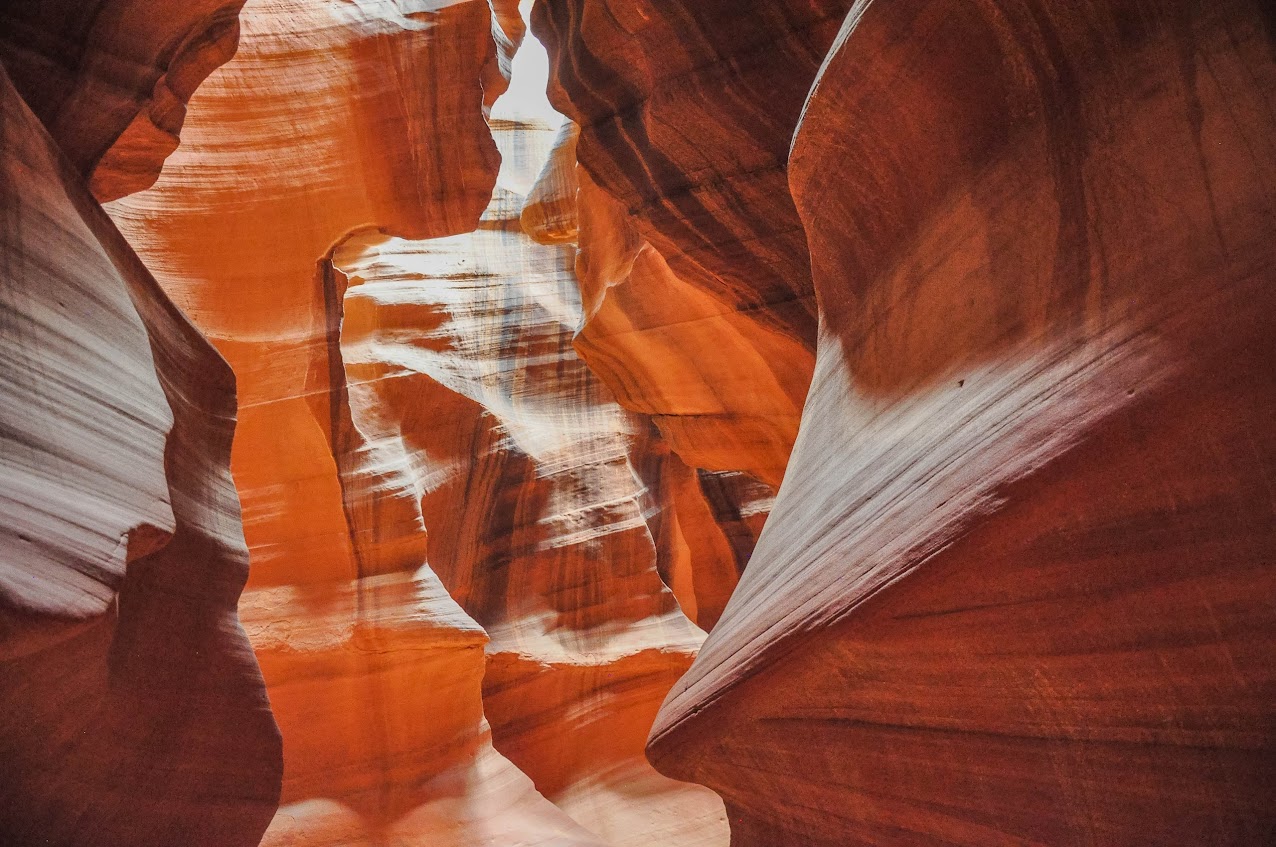 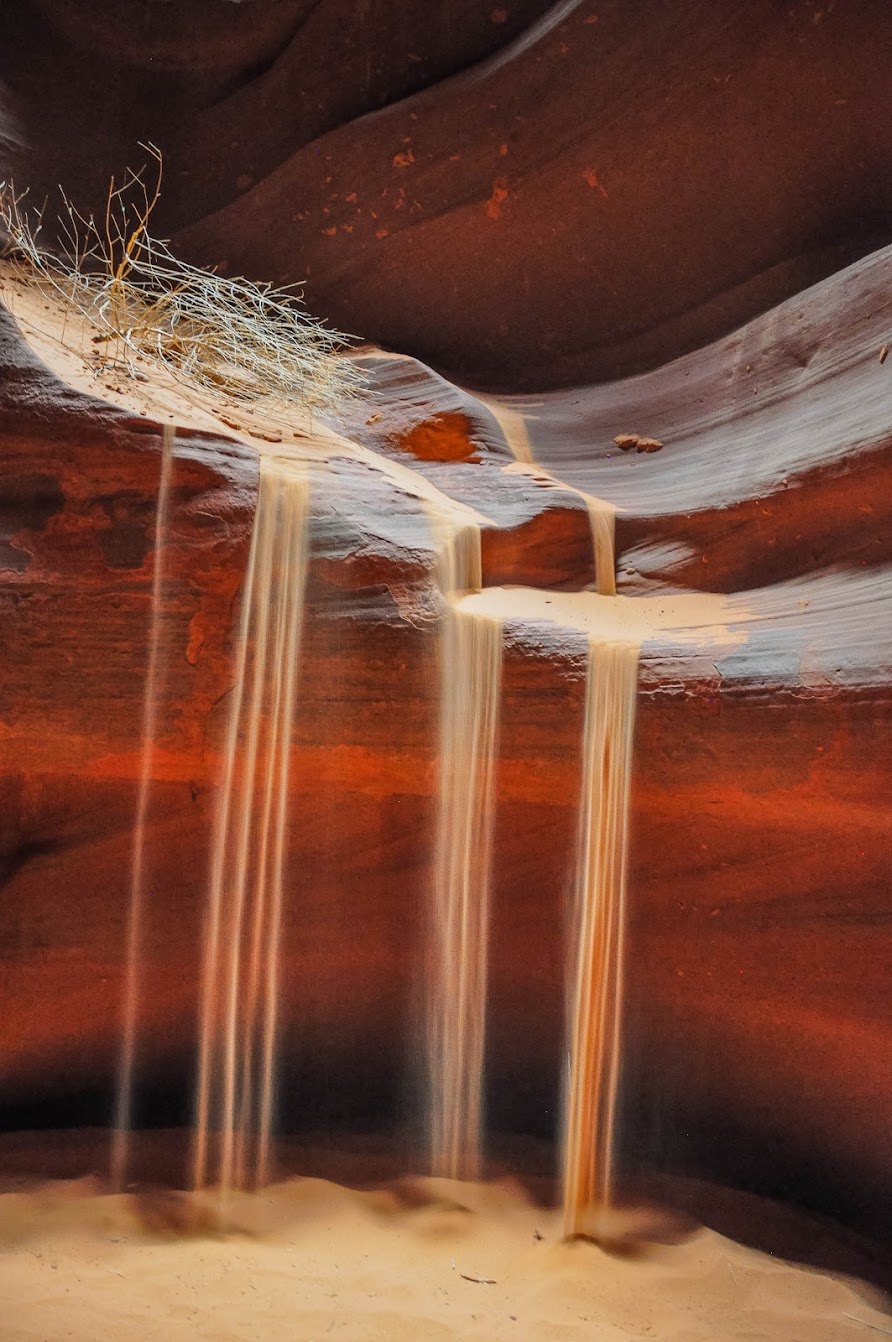 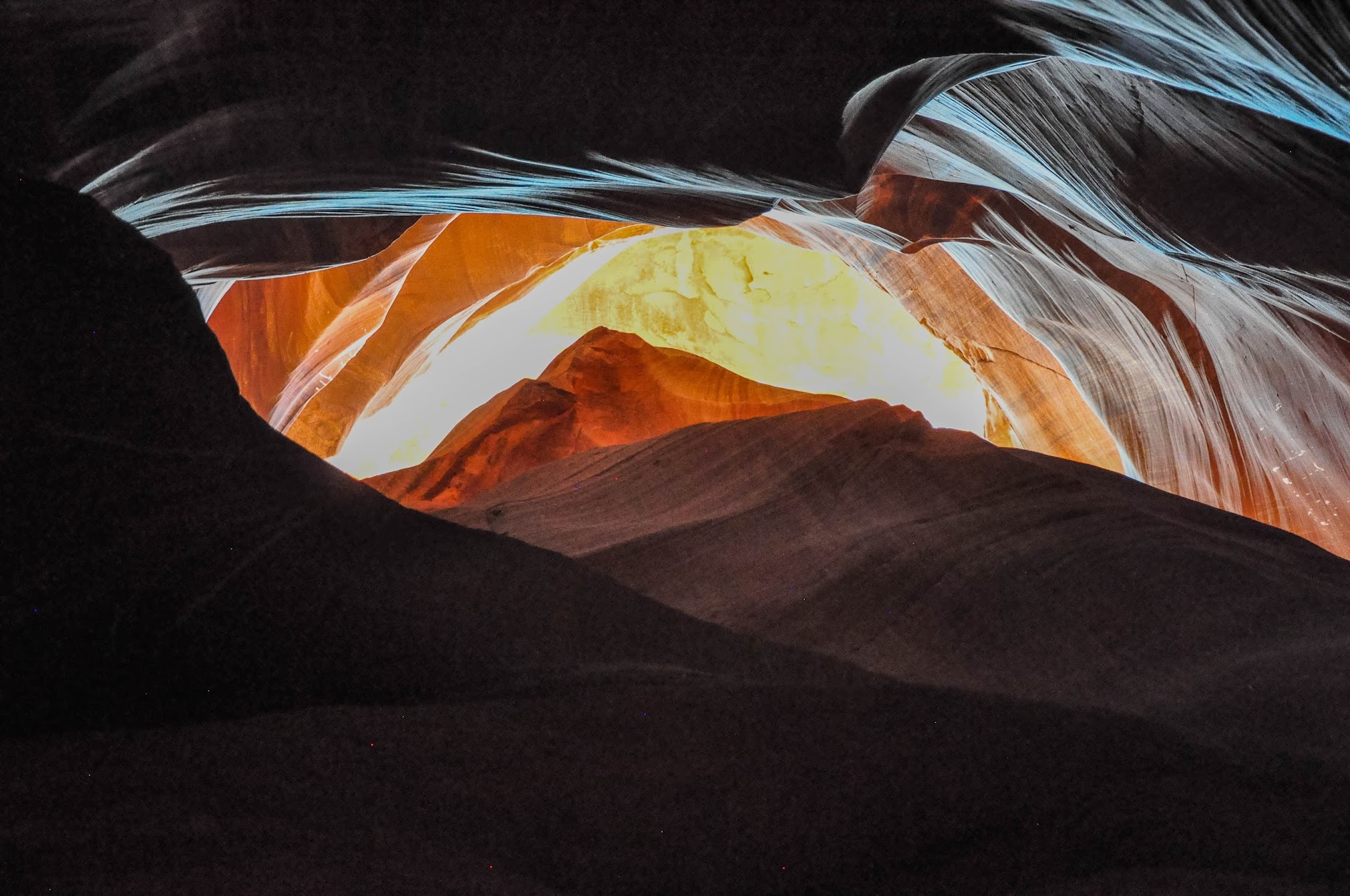 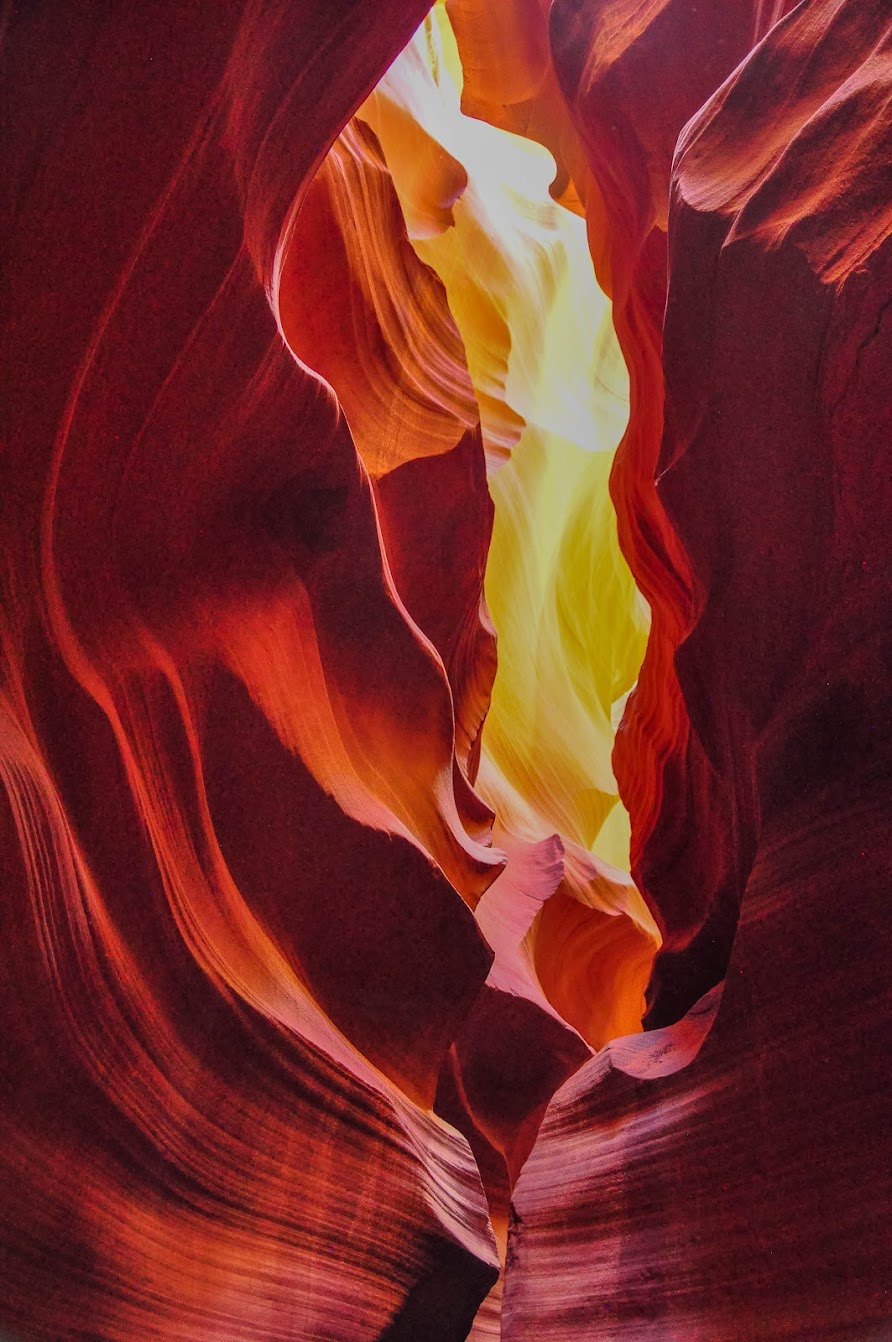 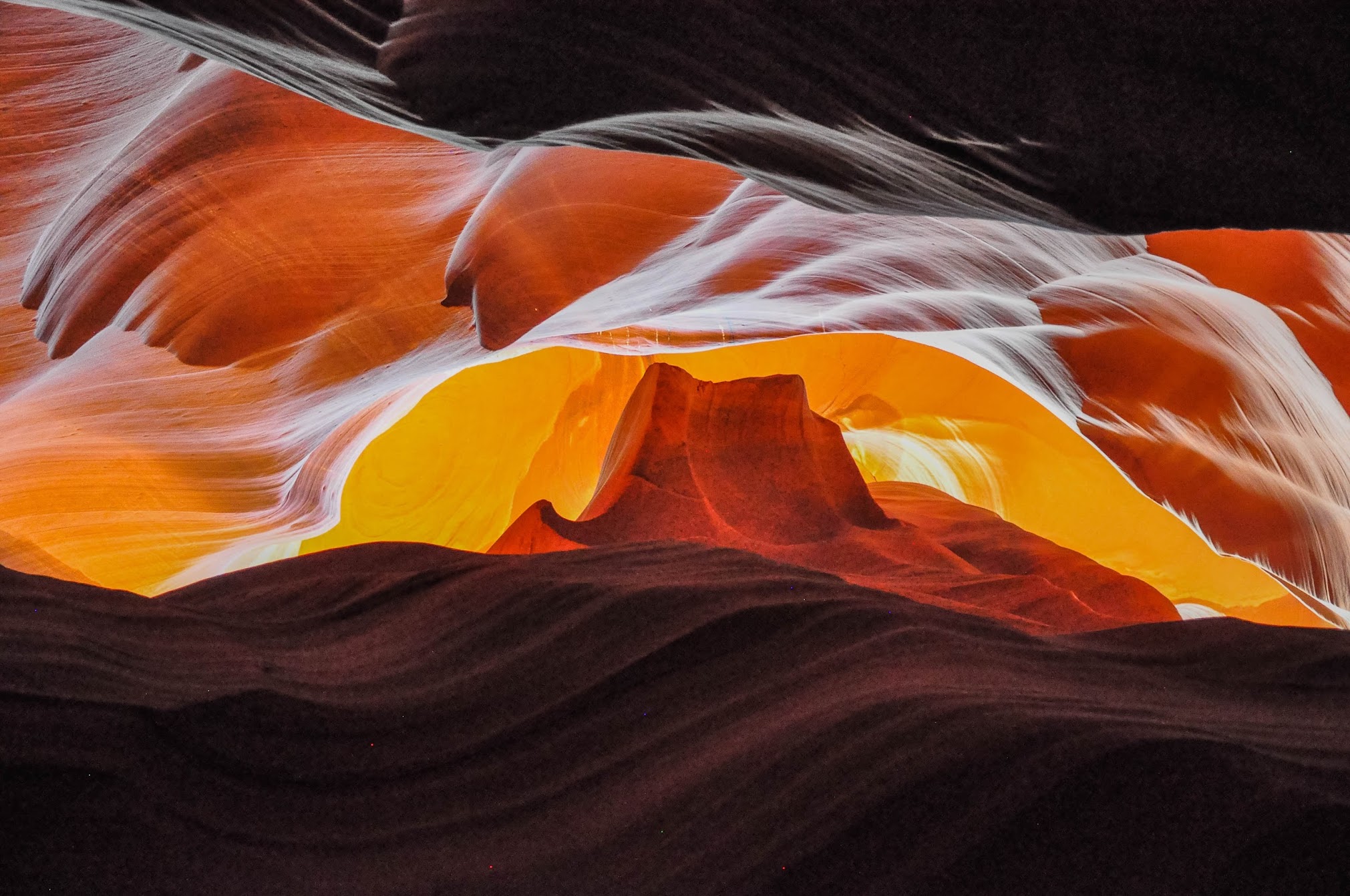 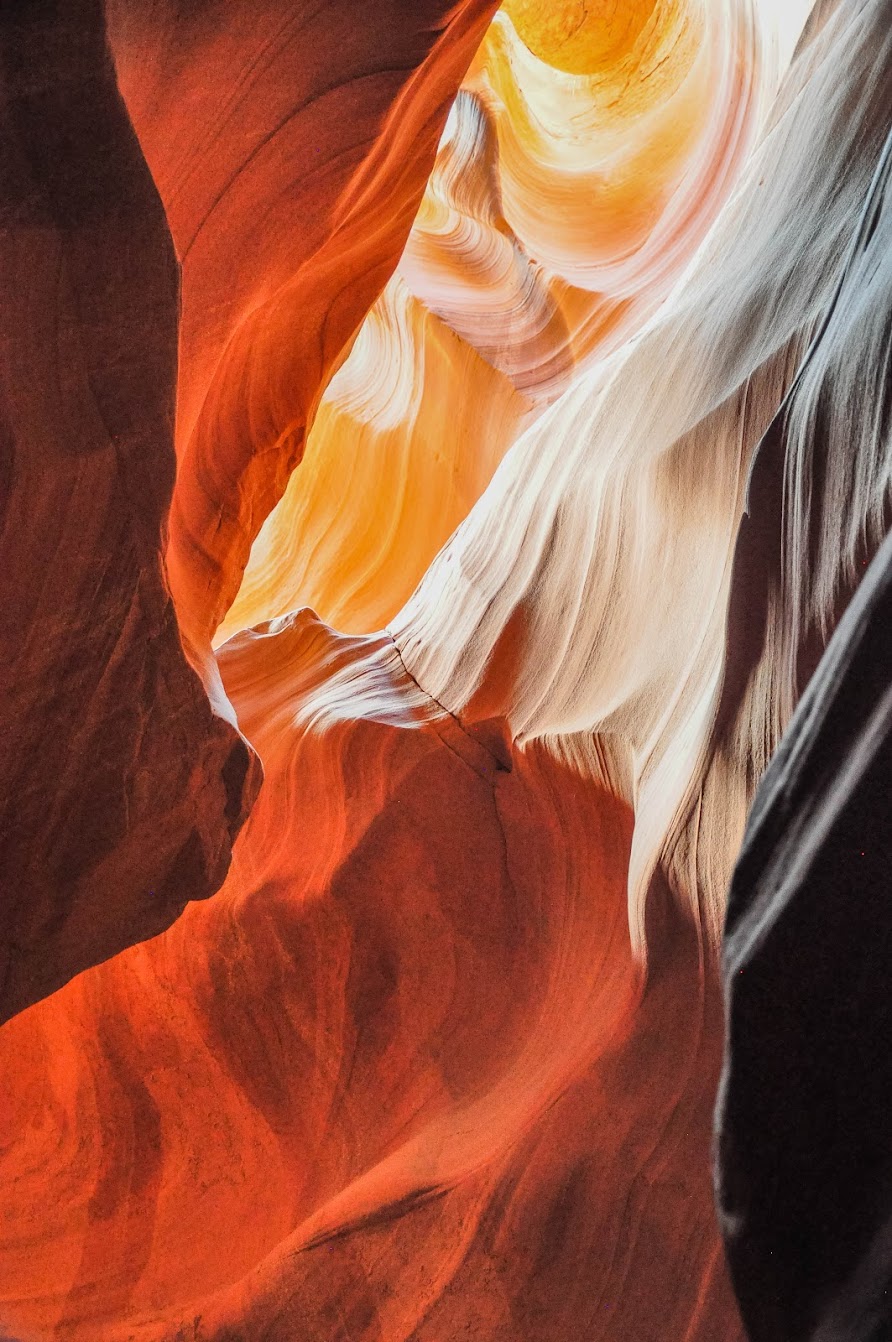 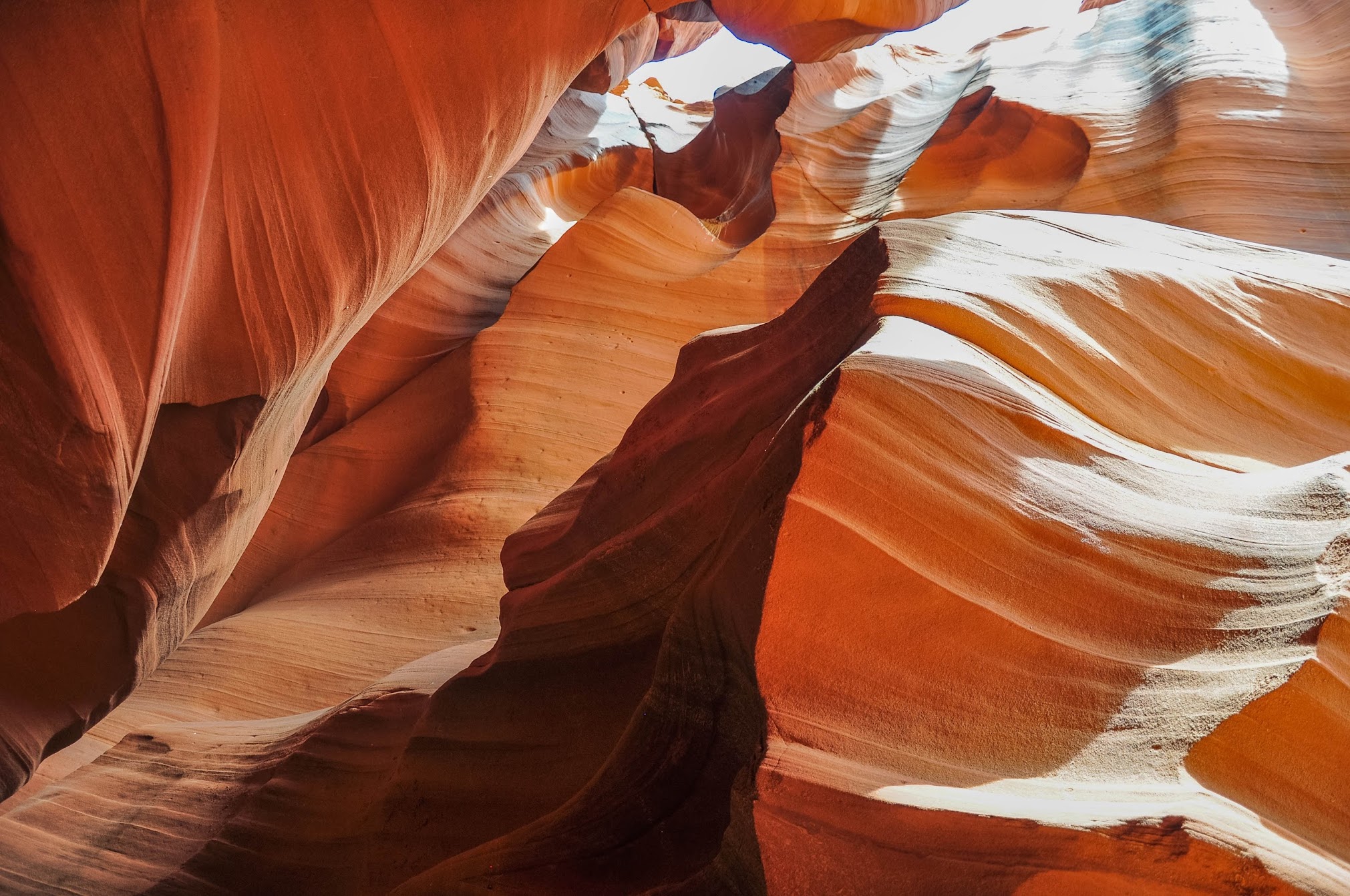 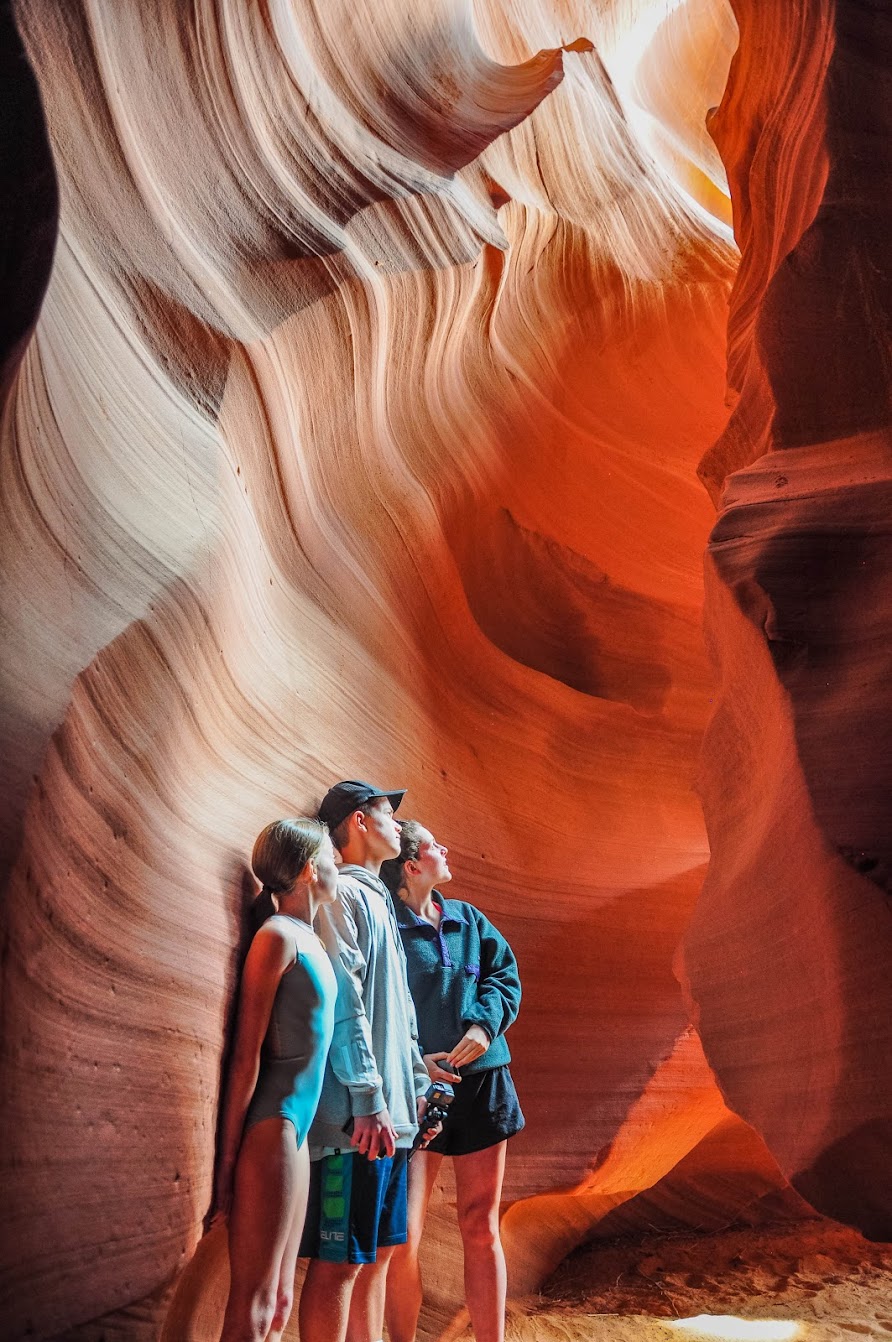