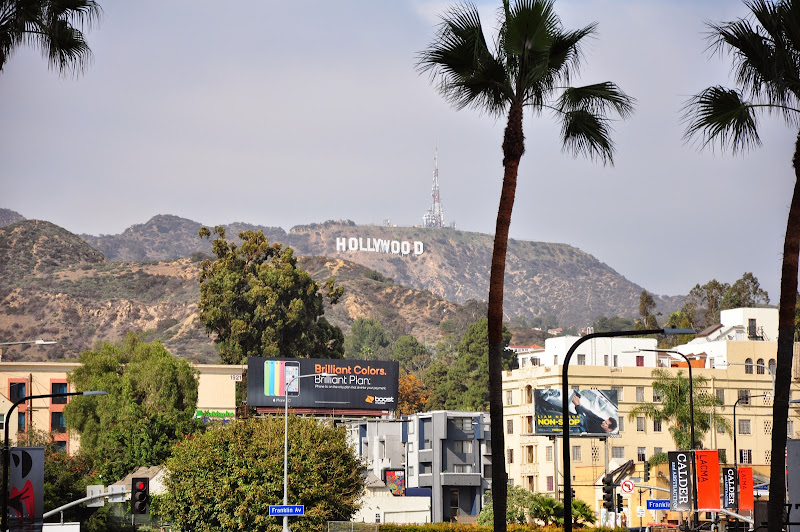 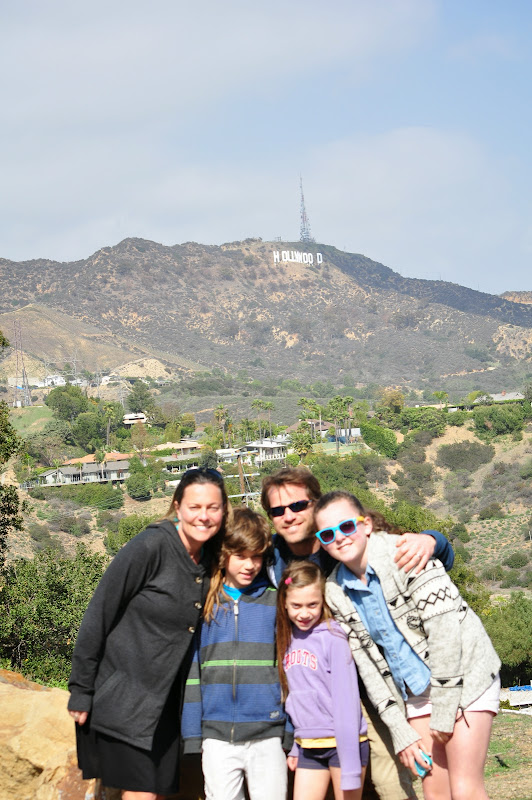 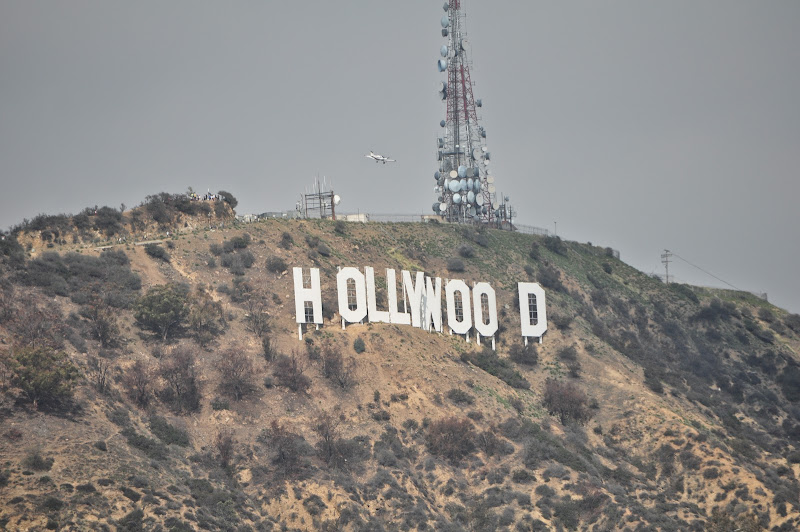 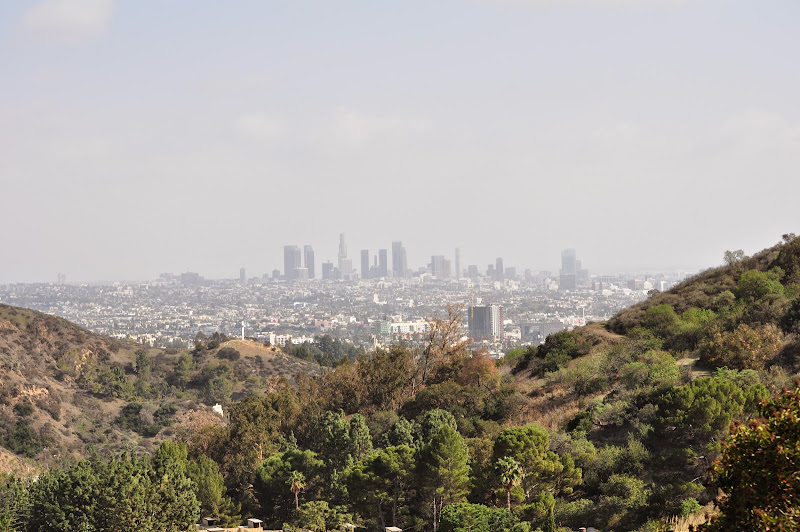 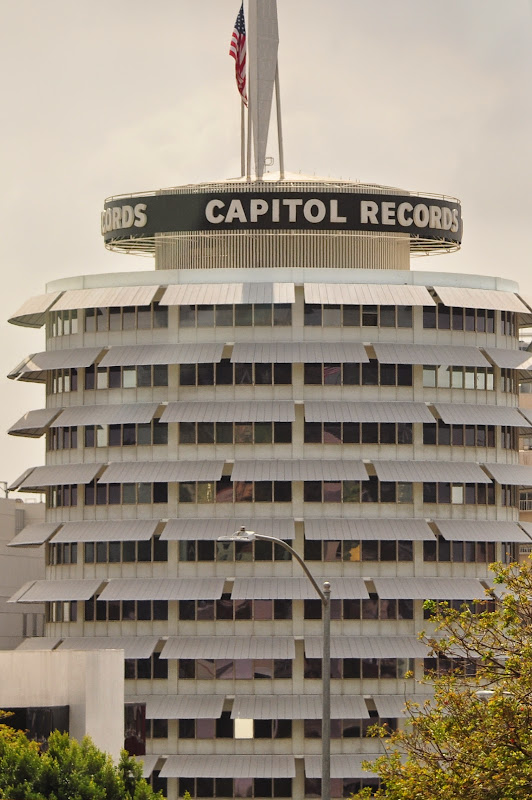 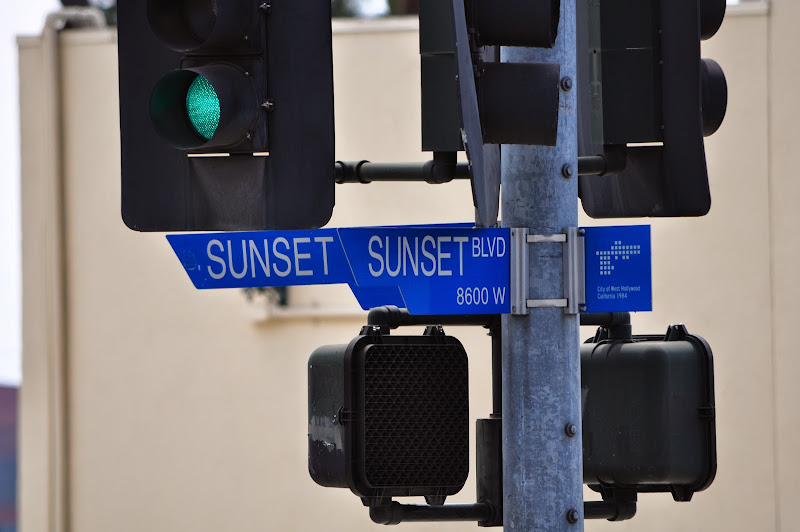 The Viper Room was the site where actor River Phoenix died of a drug overdose on Halloween morning in 1993. 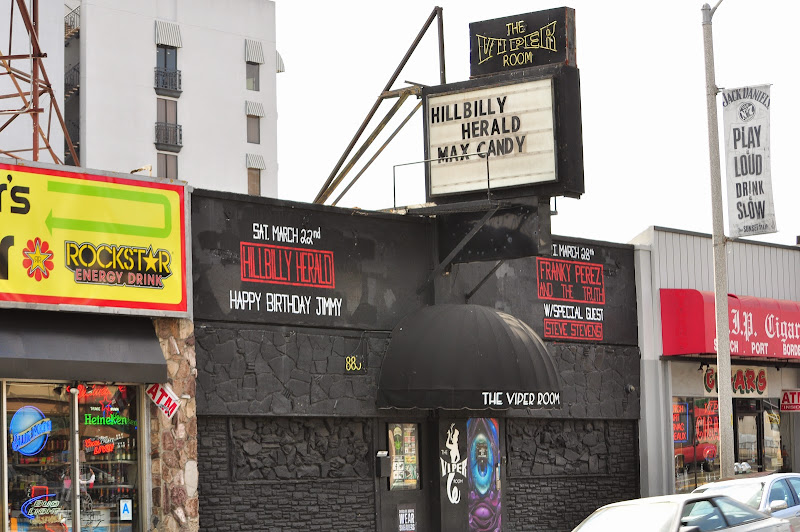 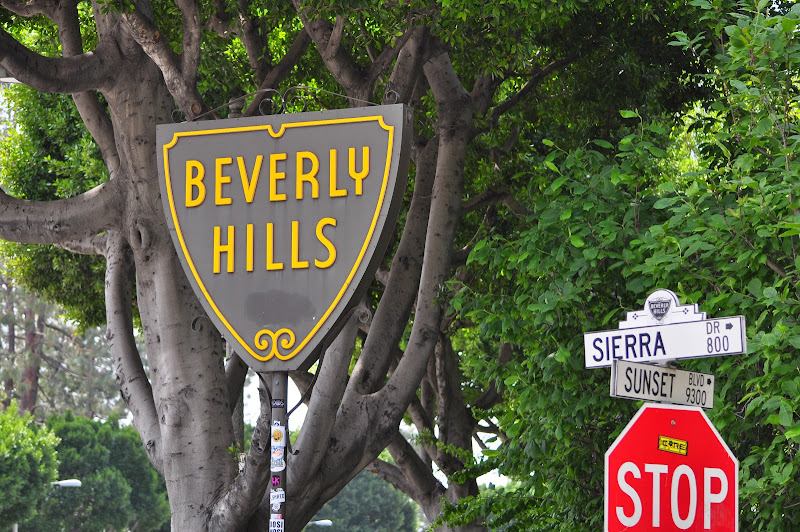 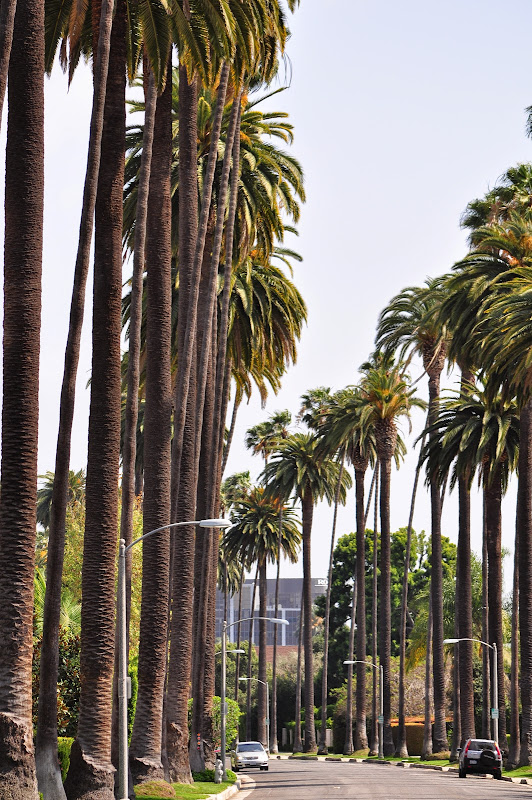 TCL Chinese Theatre is a cinema on the historic Hollywood Walk of Fame in Hollywood, California. Originally Grauman's Chinese Theatre and renamed Mann's Chinese Theatre in 1973; the current name of the theatre became official on January 11, 2013. Among the theatre's most distinctive features are the concrete blocks set in the forecourt, which bear the signatures, footprints, and handprints of popular motion picture personalities from the 1920s to the present day. 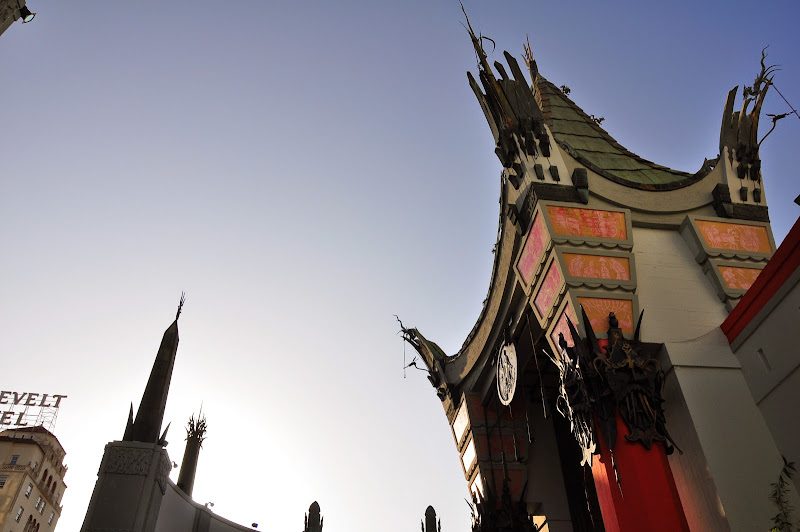 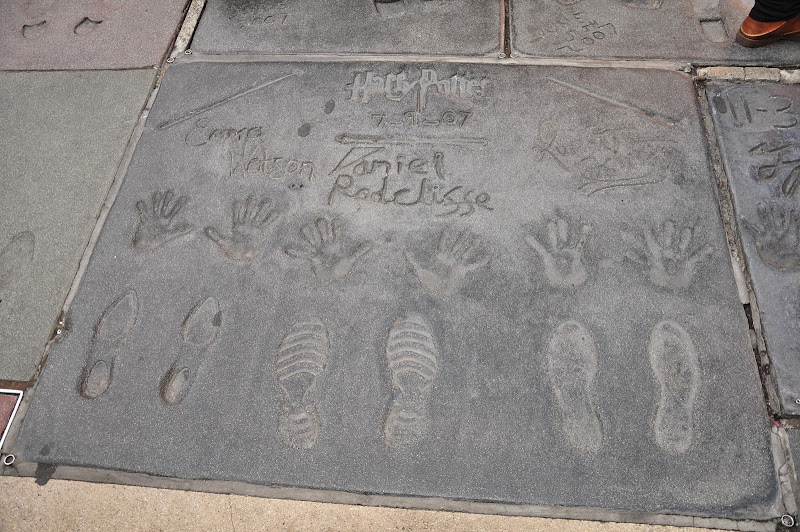 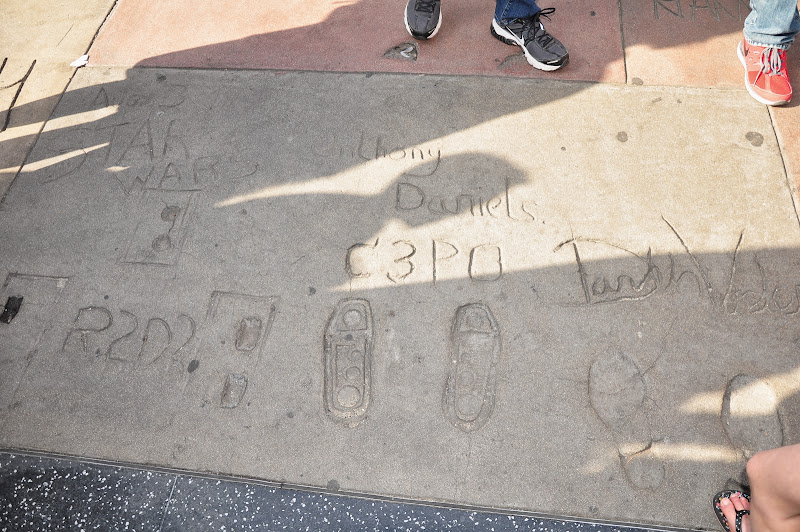 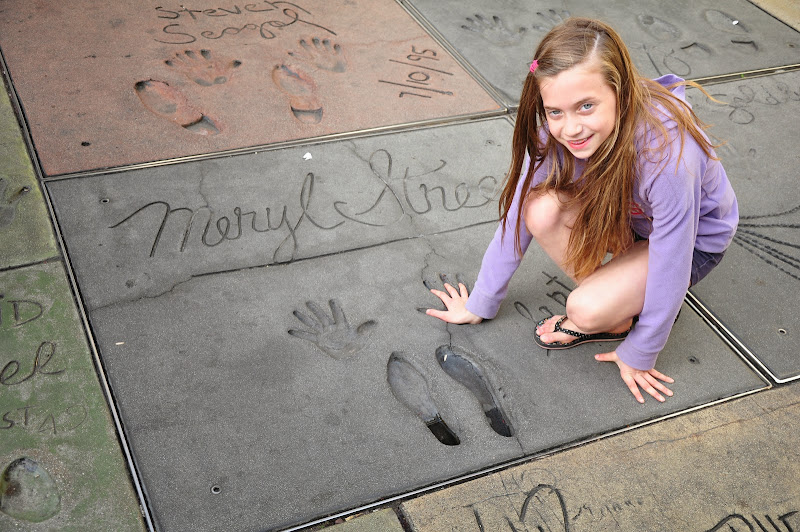 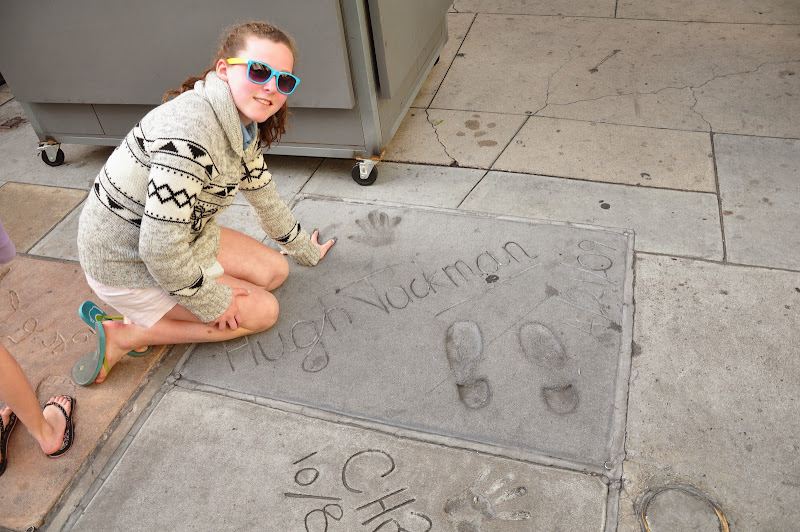 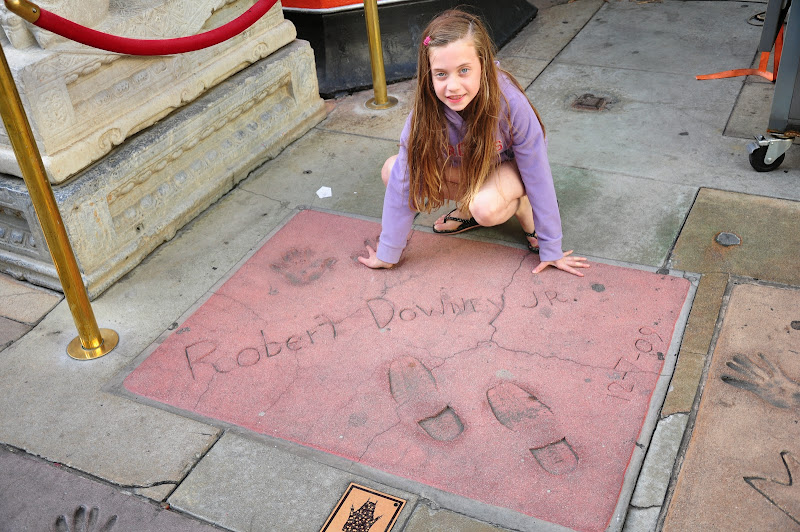 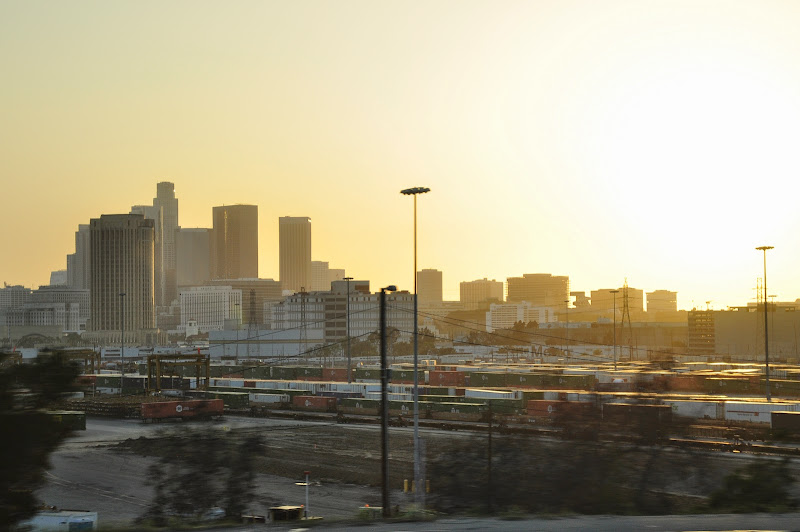