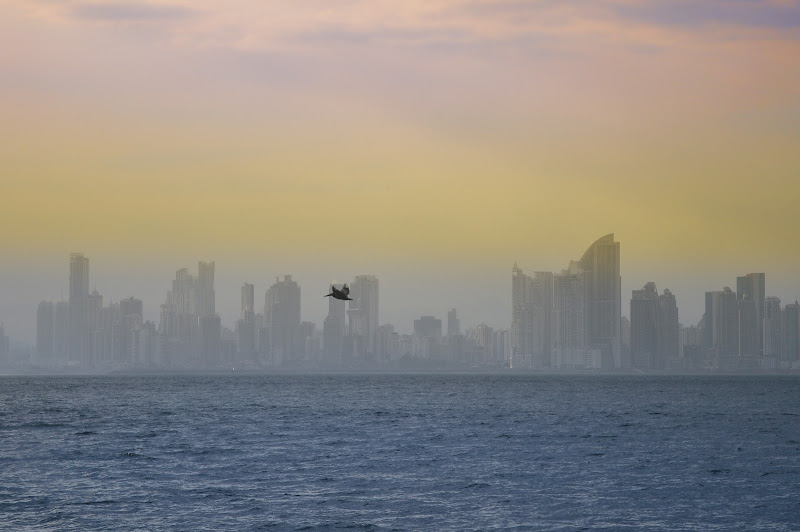 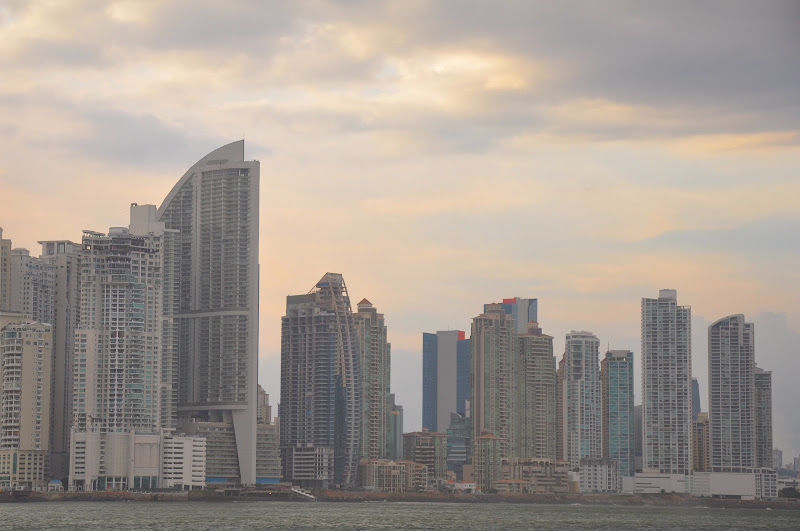 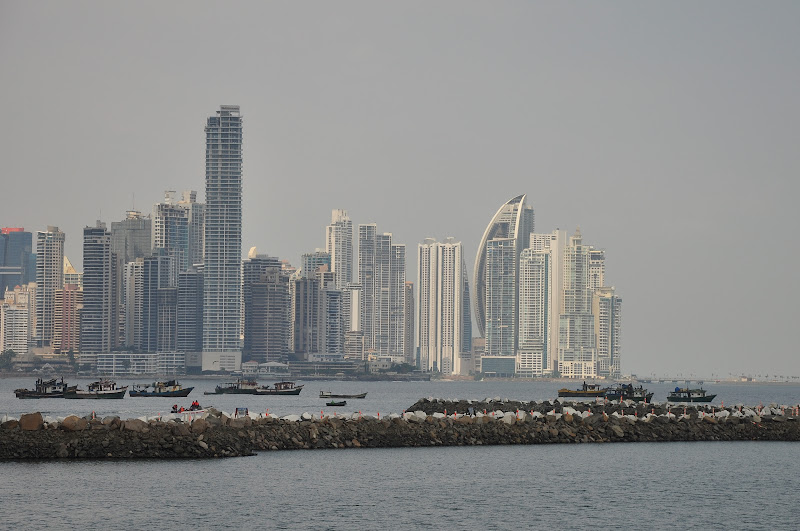 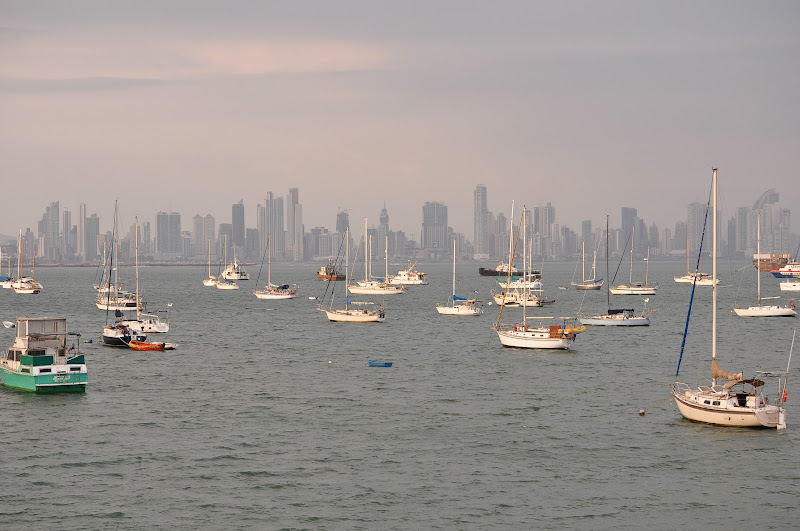 Open-air barbers on the streets 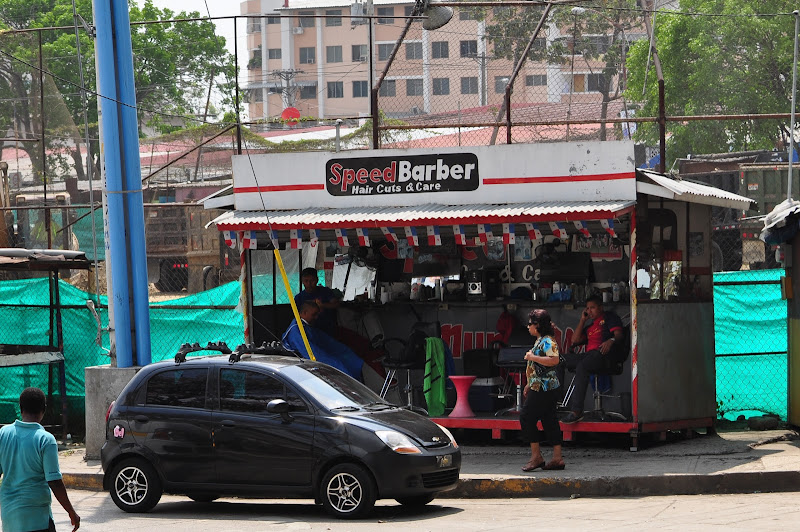 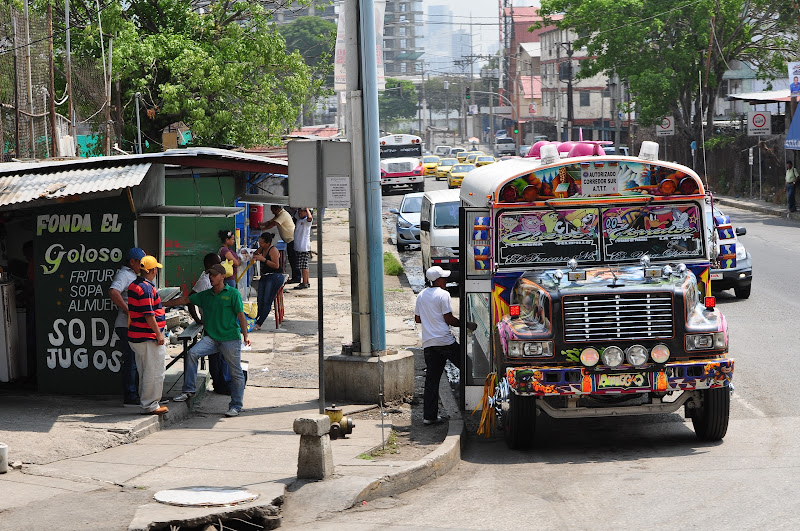 When the Americans left the Panama Canal Zone in 1999, they left behind a huge military barracks just east of the Miraflores lock on the canal. It still looks like a barracks with its green lush marching parade field surrounded by large boxy buildings except that now the old barracks make up the main Panamanian high tech park, Ciudad Del Saber - the City of Knowledge.  After more than a decade, it now houses nearly 100 tech firms as well as a few dozen NGOs, and several branches of universities. 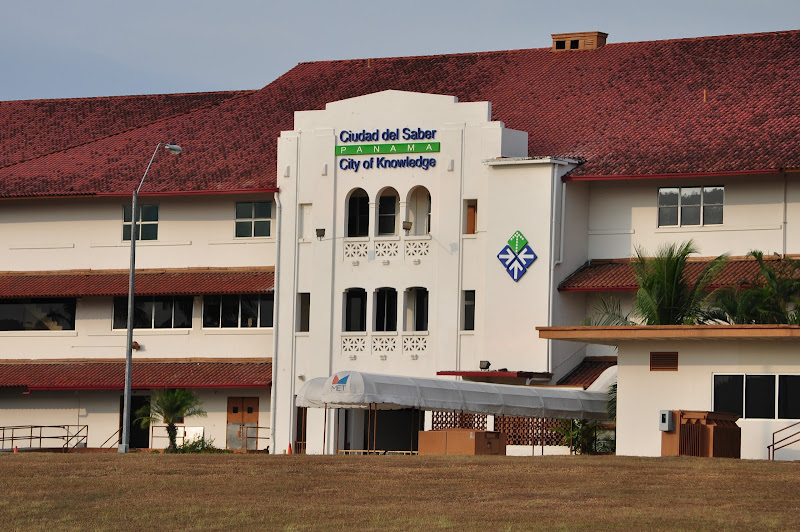 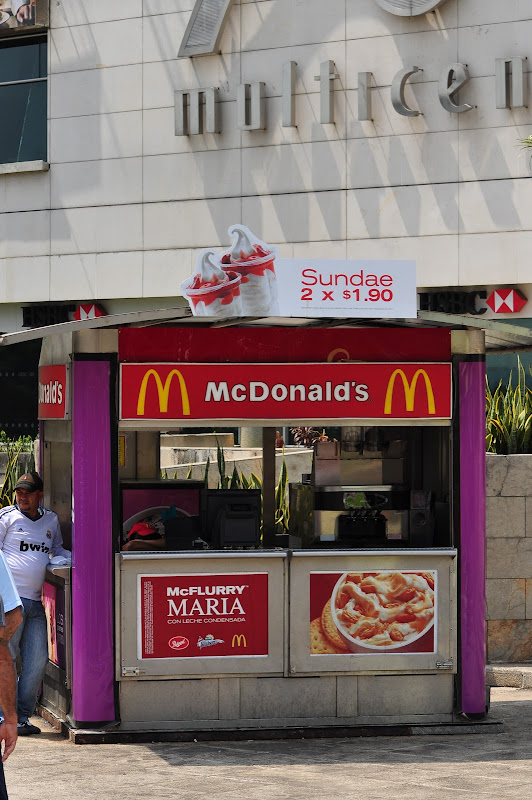 Mess of wires above the streets (trim the slack perhaps?) 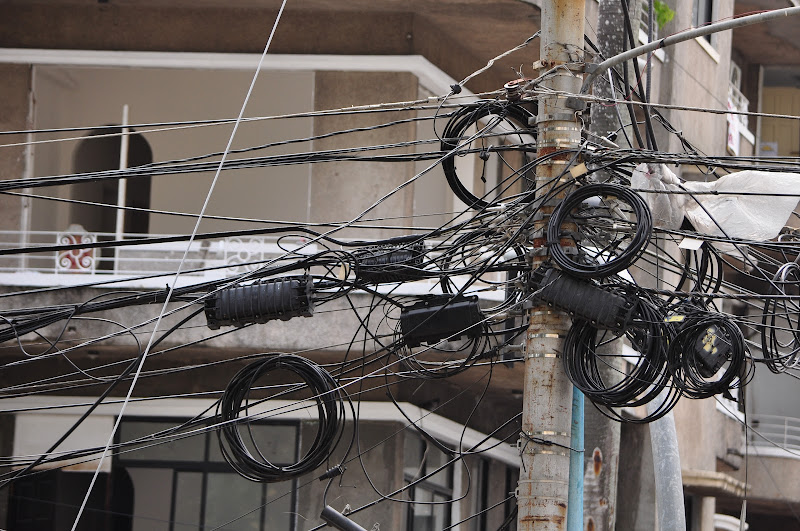 The Revolution Tower (now known as the F&F Tower) 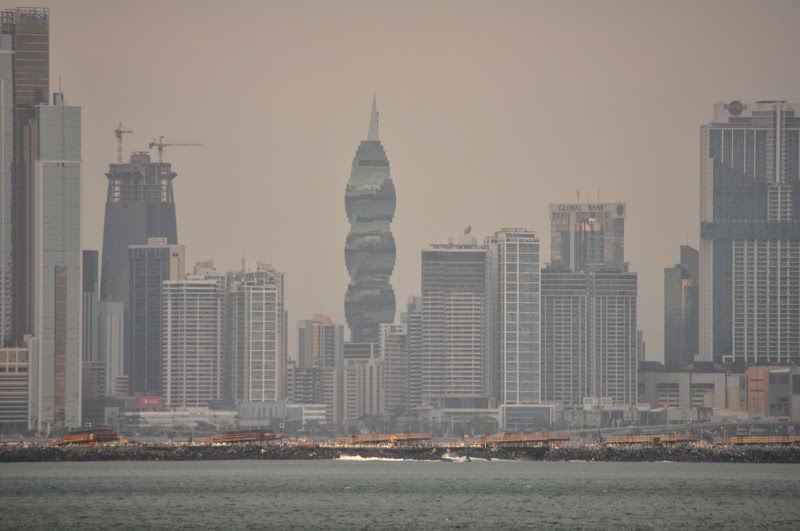 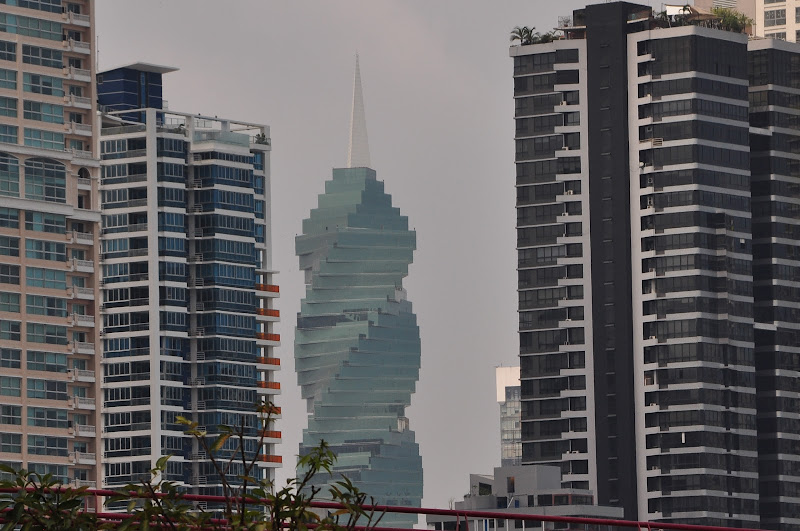 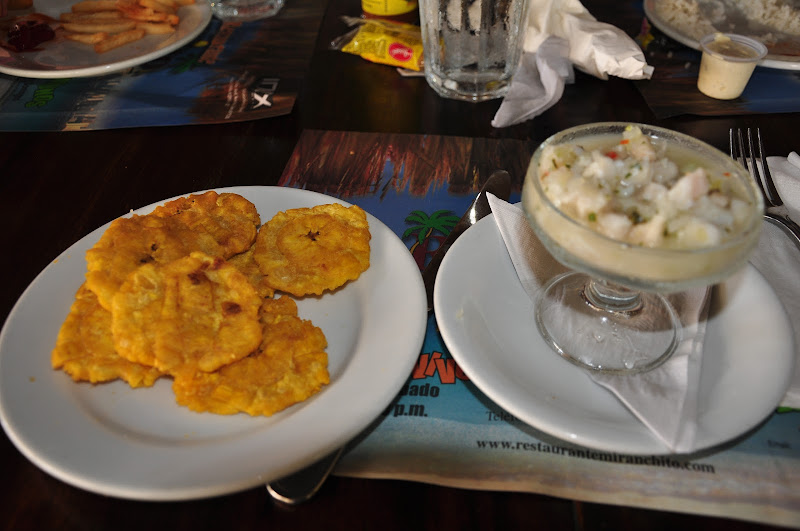 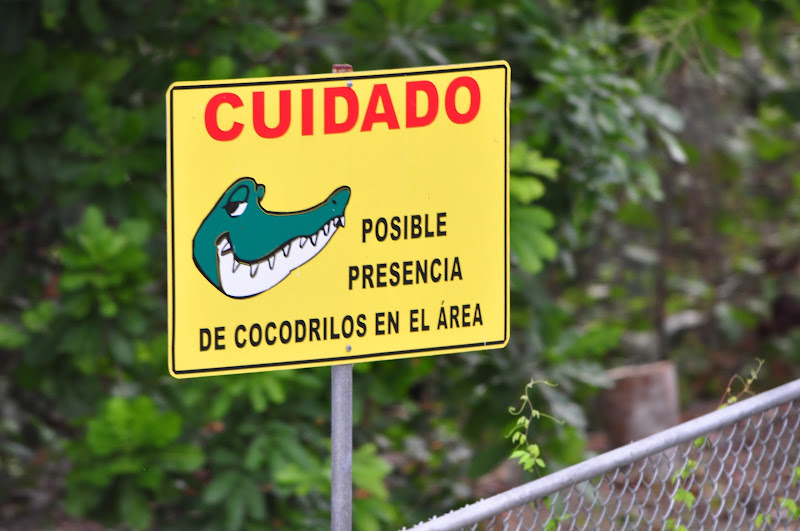