Saint Martin (French: Saint-Martin; Dutch: Sint Maarten) is an island in the northeast Caribbean. It is the smallest inhabited sea island divided between two nations, a division dating back to 1648. The island is divided roughly 60/40 between France and the Netherlands.

Folklore surrounds the history of the once ever-changing border division between St. Martin and Sint Maarten, and a popular story among locals narrates that "to divide the island in two sections, [in 1648] the inhabitants were told to choose two walkers, one chosen by the French-dominated community and the other one by the Dutch-dominated community, who were put back to back in one extreme of the island, making them walk in opposite directions while stuck to the littoral line, and not allowing them to run. The point where they eventually met was set as the other extreme of the island, and the subsequently created line was chosen as the frontier, dividing Saint-Martin from Sint Maarten. Seemingly, the French walker had walked more than his Dutch counterpart (each one earned his land, respectively, 54 km² and 32 km²). As the first man chose wine as his stimulant prior to the race, while the latter chose Jenever (Dutch Gin), the difference between such beverages' lightness was said to be the cause of the territorial differences by French locals, while Dutch locals tended to blame the French walker for running. 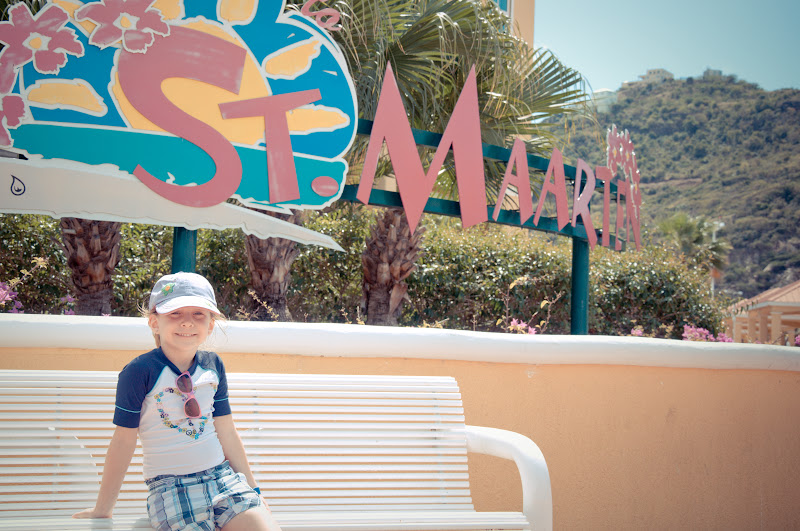 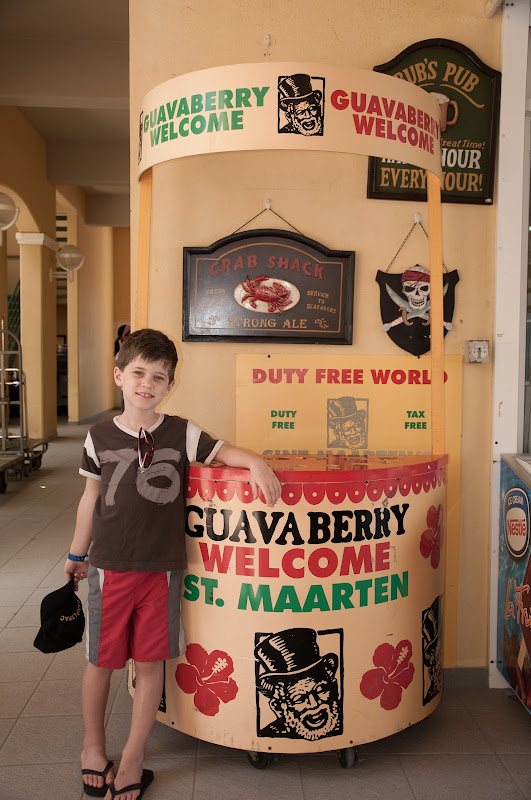 We spent time at Ile Pinel, a tiny island on the north end of St. Martin. You need to take a taxi-boat ride on pristine and shallow waters to get to the island. 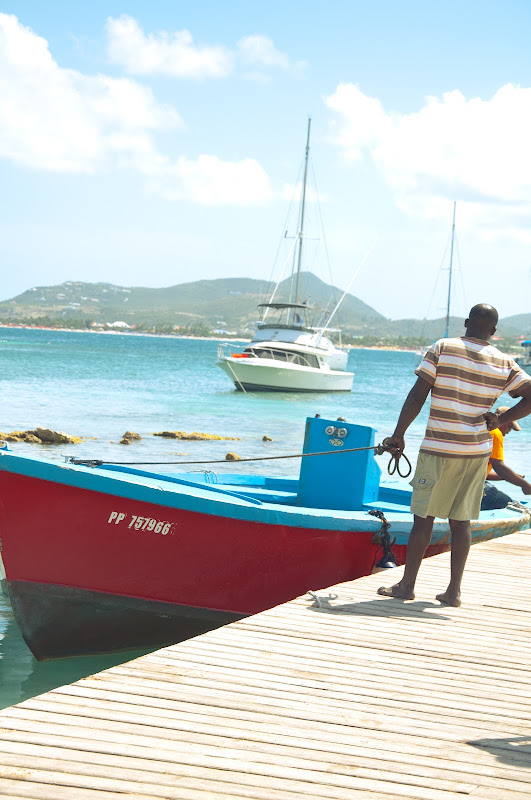 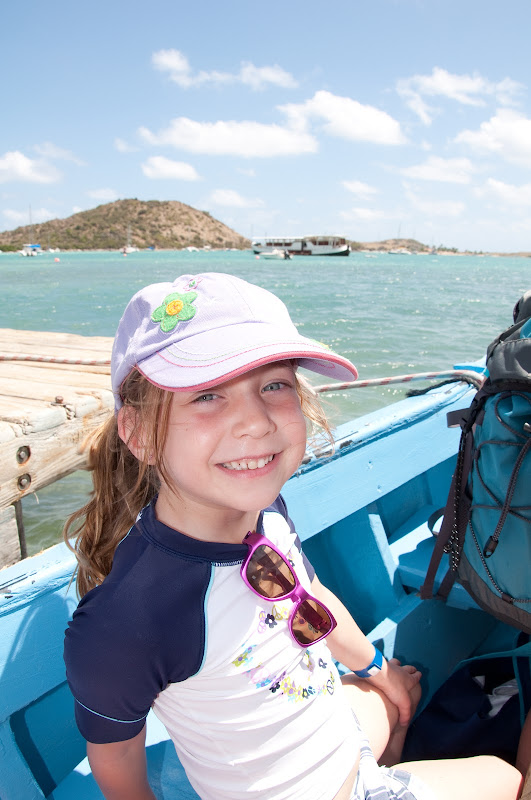 The water at Ile Pinel is calm and crystal clear, with white sand beaches. 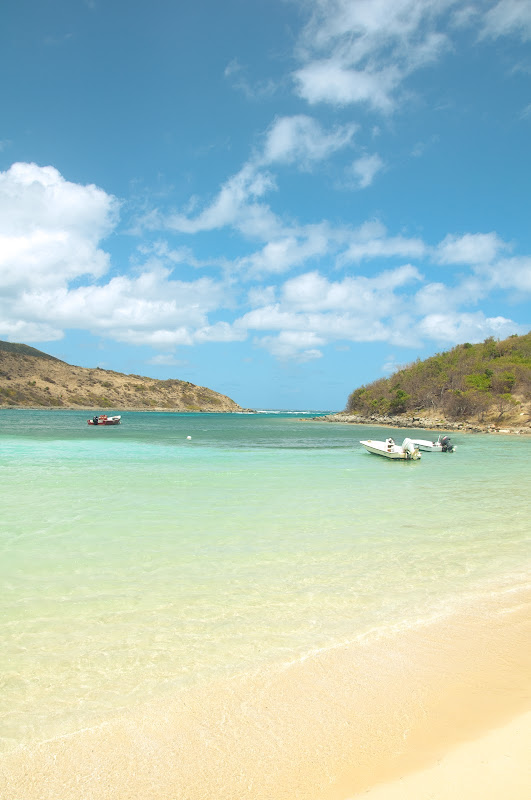 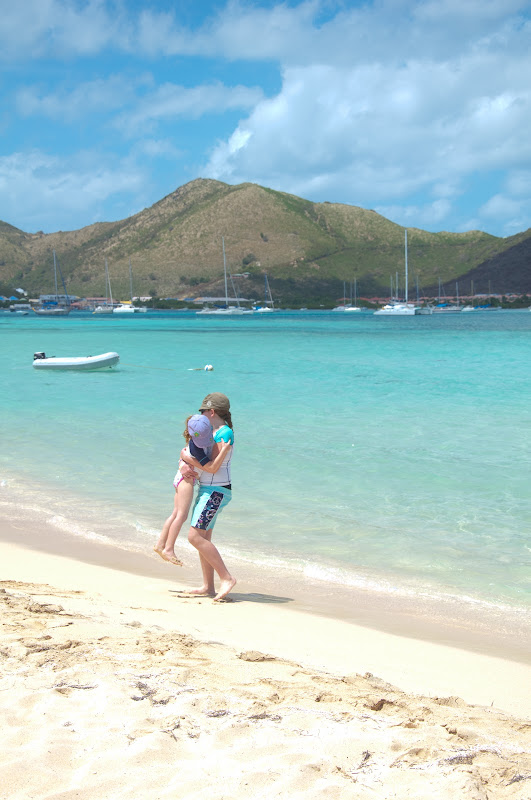 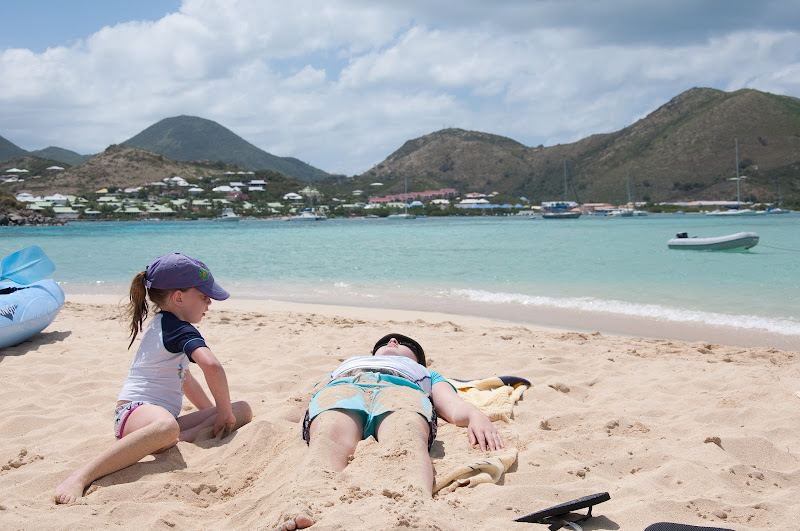 Before leaving the island, Gabriel inspected the lobster cages. 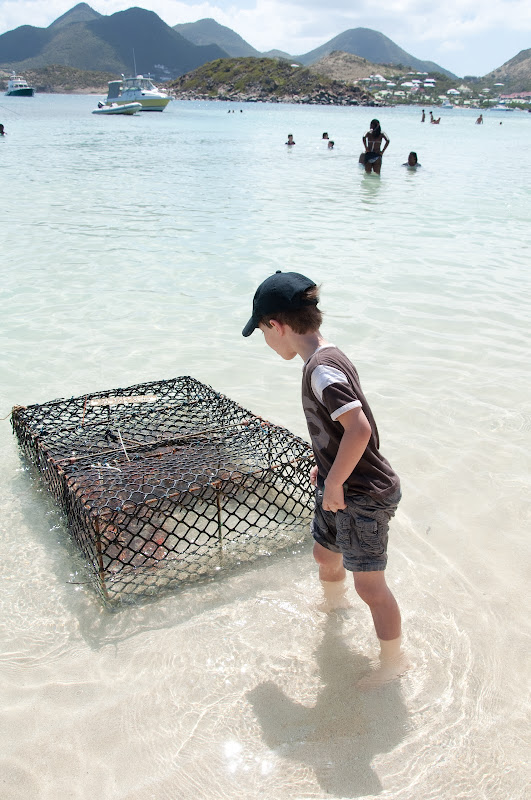 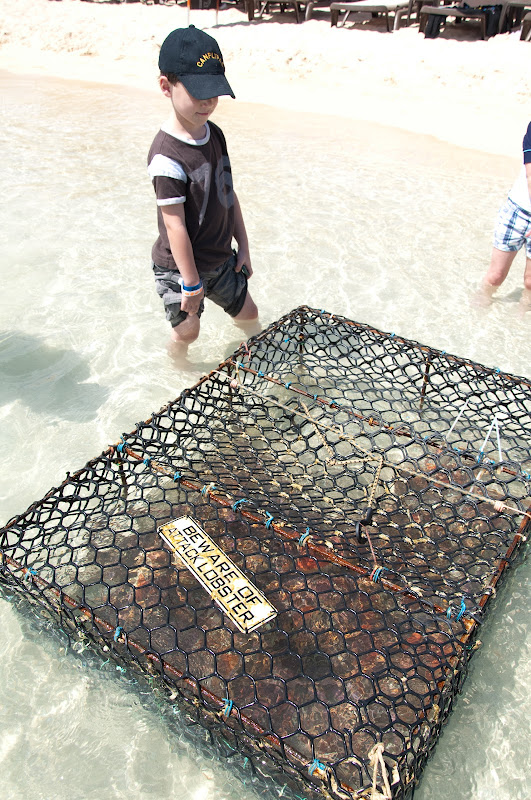